He claimed, “Jesus was a god for a lower caste.” 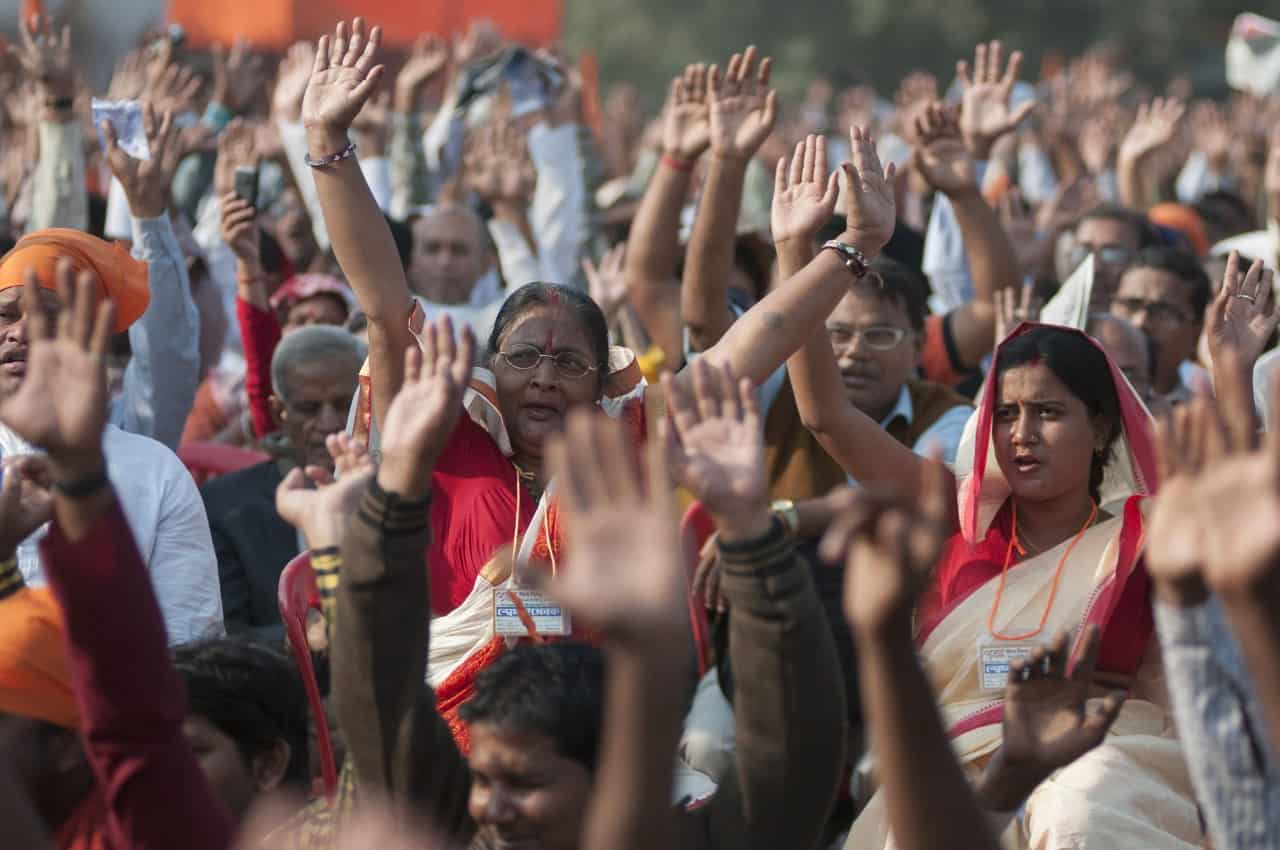 Let me take you now to India, where a pastor was visiting homes in a village, taking DVDs of JESUS and using a small projector. Without warning, the village chief ordered the film team to stop, claiming that Jesus was a god for a lower caste.

They were forced to leave. But days later, the chief called the pastor, who was the leader of the team. The chief was desperate. My wife is demon-possessed. She is having nightmares about snakes. She is screaming, and dancing like a serpent and prophesying against the village. The people are starting to worship her as their god. Ive taken her to shamans, doctors and a Hindu priest. No ones helping. Can you? Would you come?

He agreed and entered the chiefs home. Inside he found idols of snakes. As the pastor prayed, the evil spirit manifested itself, screaming, writhing like a snake. I command you in the name of Jesus leave her Get out!The spirit obeyed. Great relief came over his wife. The chief began to cry.

Overjoyed, he gathered the village together and asked the pastor to fully share the gospel and show the film JESUS. Everyone from the village came. As far as the team could see in the distance, they all raised their hands to trust in Jesus!

The following morning, people brought their images of the snake gods to the middle of the villagewhere together they burned them. That afternoon, the village chief said, If this group would like a place to meet, I will give my home to be the place where people can gather in Jesus name.

National workers, pastors, Bible school students and volunteers form thousands of film teams around the world. They are reaching people in rural and urban areas, declaring the love of God, bringing the good news to communities who have never heard. Their primary tool: the film JESUS that contains the Word of God, the gospel in their heart language.

The staff leader who testified to what God did also reported these amazing facts about the work of their many film teams: Since 2017 we have shared the gospel with 2.3 million families. About 1.6 million have accepted Christ, and weve baptized 1.4 million! And 22,000 new house churches have been planted. We have a goal to reach 1.4 million more families! Their primary tool? The film JESUS.

Thanks to you, more teams, tools and language translations are reaching people for Christ in these hardest-to-reach places. With your prayers and generous support, many more will hear the good news through Jesus Film Project. Thank you!

To send the gift of JESUS to men, women and children who are waiting to know of His love and forgiveness,you can give online here now. To donate by phone, you can call toll free at800-387-4040 on any weekday between 6:30 a.m. and 6:30 p.m. Pacific Time.