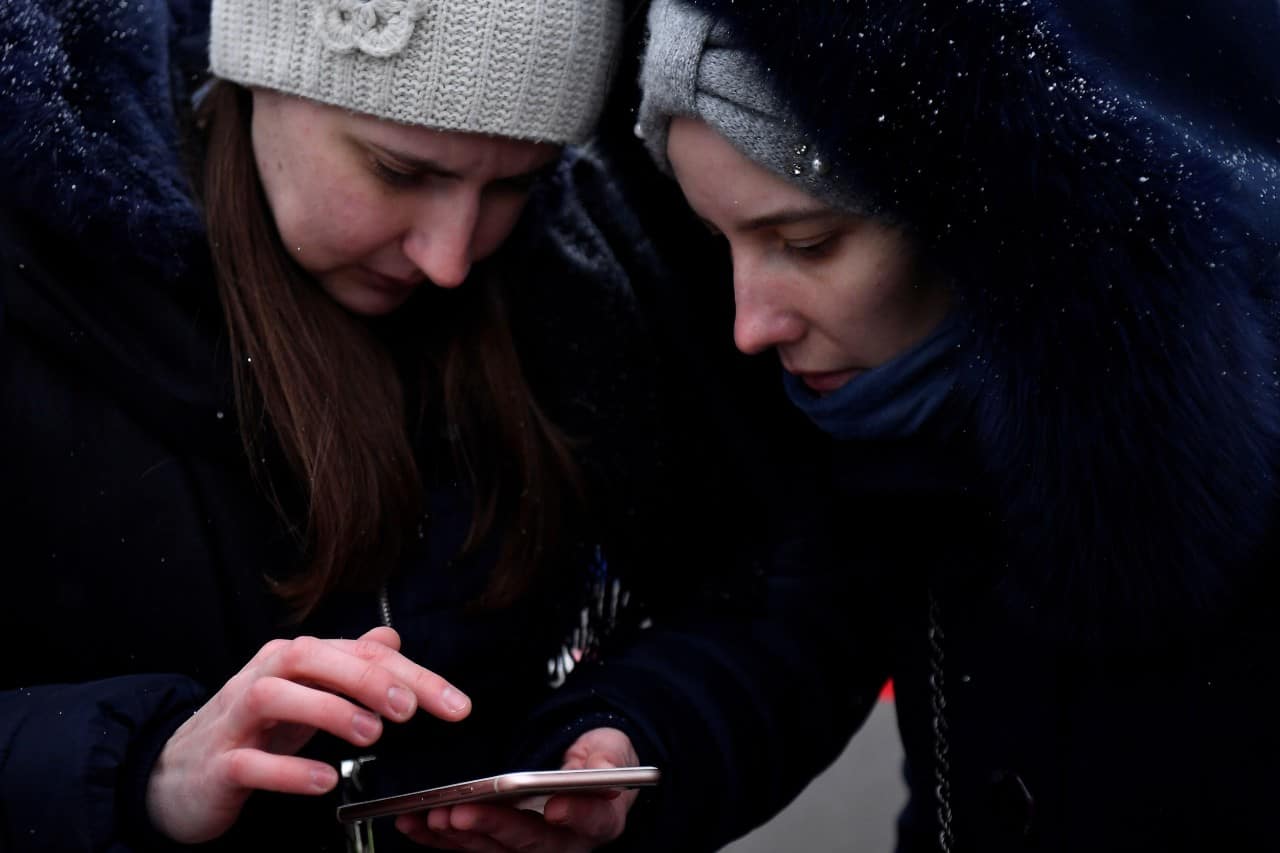 A generous donor has given a $37,000 Challenge Grant. Your first gift today alongside theirs will help support Easter broadcasts to Ukraine, Russia, India and other regions.

More than 2 million Ukrainian refugees have been on the move, escaping the fighting and taking with them portable radios and cell phones.

They use these to find uncensored, reliable news…by which they can also listen to the Word of God—in their heart language—the basis of the film “JESUS”.

As word of mouth spreads, refugees can share which channel to listen to, and thousands can find the source of hope and truth in Christ.

Even before the fighting began, we had contracts to broadcast “JESUS” via radio into Ukraine and Russia. Because of the dire situation, staff asked if the broadcast schedules could be accelerated, especially through Transworld Radio (TWR).

Stations have agreed to accelerate the schedule to broadcast the good news into Russia and Ukraine for the next few weeks. As people listen, there will be phone numbers or digital pathways for them to respond and learn more. The opportunities are not just to give the gospel to the Ukrainian and the Russian people, but to also broadcast into India and Asia where people are increasingly curious about Easter and where people listen regularly to radio. 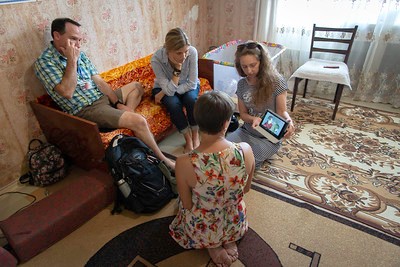 Your Help is Needed

Your help is needed to purchase airtime for Ukraine, Russia, India, and other regions to cover related expenses to make it possible to walk through these open doors at this critical time, especially leading up to Easter. A Challenge Grant of $37,000 has been received to help support these broadcasts. The generous donors behind this grant invite you to give as well, so that together, many more hurting people can discover hope and truth—the gospel on film in their heart language in the next few weeks.

“My heart is to see Jesus proclaimed throughout the earth. And the best tool I know that accomplishes that is the ‘JESUS’ film. Im very passionate about the ‘JESUS’ film, about its use, about new languages, about finding creative ways to show the ‘JESUS’ film, because it paints a picture of who Jesus is, who God is, and salvation. It’s simple and complete, the gospel in film. The film ‘JESUS’ is the most incredible tool I’ve ever used.”

Incredibly, 1 billion people have seen or heard the good news through broadcasting of “JESUS” and other Jesus Film® content in the last five years, more than 400 million in 2021 alone. With your help this Easter tens of millions more can see and hear the gospel in the language of their hearts through broadcasting.

Thank you so much for whatever you can do.

Monthly Giving is by far the most powerful, rewarding, and convenient way to make a lasting difference with your giving. Invest every month in bringing the story of “JESUS” to every tribe, tongue and nation—changing lives all year long! Give Monthly Now.

Your charitable donations are tax deductible. The ministry’s Tax Identification Number is 95-6006173. Jesus Film Project® is a ministry of Campus Crusade for Christ International®. The ministry operates under the brand name, Cru®, in the United States. 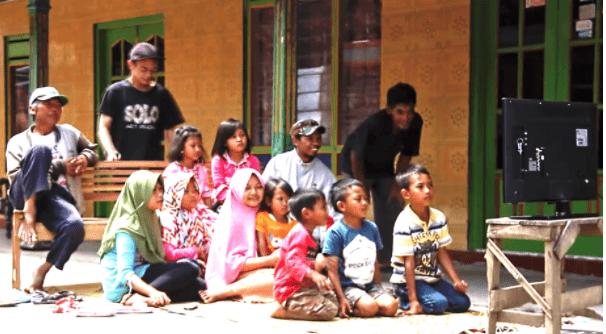