Shine The Light of Truth Into Every Home 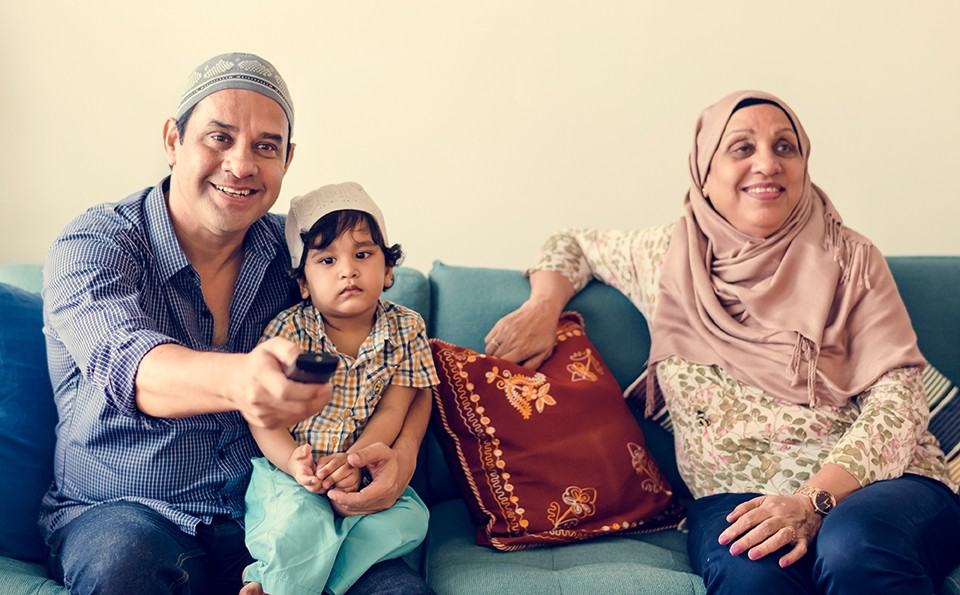 *This is not the actual location.

Help Share the Hope of Jesus in The Christmas Season

Bring the story of Jesus to everyone, everywhere, through TV Broadcasts!

God has provided an extrordinary opportunity.

What was impossible, is now more than possible: JESUS is being broadcast into millions of homes, in 30 languages, 24/7. Best of all, thousands are responding!

I invite you to seize this opportunity, to support the broadcasts and follow up seekers as they respond … please read below to learn all that is happening, and how you can have a part.

This report comes from a broadcasting partner working in a very closed nation.

We are just so excited. Twenty years ago, we were told it was impossible.

But God has worked an amazing miracle. Through satellite broadcasts, we are seeing people come to faith all over this nation, and from isolated places where previously there has not been a single believer.

I think of a couple who watched one of the broadcasts and wanted to hear more of the gospel.Because of the threat from radicals, a discipler had to go {meet them in} a plantation, out of sight, hidden by the rows of trees.

The seekers who watched JESUS on their television, wanted to learn more … another new believer took them to a plantation, for secrecy, where they would not be seen. The seekers listened, believed, and wanted to be baptized immediately in a nearby pond! The husband thought of 5 friends who needed to hear the good news and went to them. Then came the resistance.

He was arrested and put on trial. There were 200 people watching as the religious leaders challenged him to recant. He refused, clinging to the death and resurrection of Jesus, that He had found the Truth. All the authorities could do was scold him and command that he no longer speak about Jesus.

Soon, he had led five more people to the Lord. At night, 15 Nicodemus types, including religious leaders, came to meet with him secretly, asking more questions. Several of them had watched the broadcasts. Then 5 more leaders wanted to learn about this Jesus. I know of another man who, after watching and believing, shared the gospel individually with 100 other people, all from the same dominant religion.

Broadcasting JESUS in 30 different heart languages around the clock is truly a game changer! Access to the gospel is becoming more available. In some places, it is becoming more acceptable to talk about Jesus in public places. We are working to get many more translations broadcast and to add more people to ensure that seekers are followed up. These are incredible days.

They are incredible days!

May I invite you to join in, especially now? Because of the COVID-19 crisis, millions of people in this nation have been staying home. They are watching satellite TV in their houses, viewing and experiencing JESUS in their mother tongue. Even when the virus crisis ends, people will still be watching!

Nearly every home in this nation has satellite television. JESUS is now available to every household, around the clock, and in 30 languages! Once-unreachable people are responding, believing, following Jesus!

We are finding that because JESUS is in their mother tongue, and because the good news is so moving, unreached people are watching over and over. It costs just $87 to broadcast one hour of JESUS. Then as people watch over and over, as they call, email and text their many responses, you can be there to meet them, to provide Bibles, Christian literature and follow-upso they can grow in their new faith.

Your gift will have eternal significance. Thank you for whatever you are able to contribute! God Bless you. 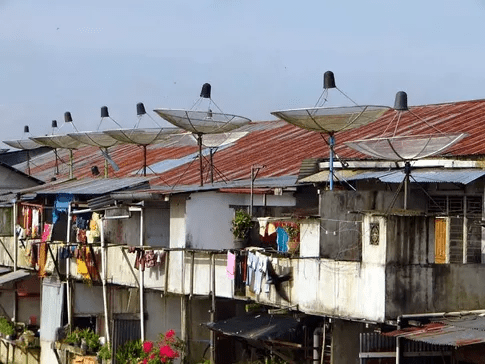 You Can Reach Them with The Hope of Jesus in Their Own Homes.

Your partnership will enable broadcasts of JESUS in their heart languages, delivering the good news of the gospel directly into peoples homes, even in dangerous, resistant nations.

Choose the amount youd like to give from the list below, then click on the link to reach the giving page. To give by telephone, please call toll free (800) 387-4040 from 8:00 a.m. to 5:00 p.m. Pacific Time on any weekday. Or you can print a response card here and send a gift by mail. Thank you!

Monthly Giving is by far the most powerful, rewarding, and convenient way to make a lasting difference with your giving. Invest every month in bringing the story of Jesus toeveryone, everywhere,through TV Broadcastchanging lives all year long! Give Monthly Now! 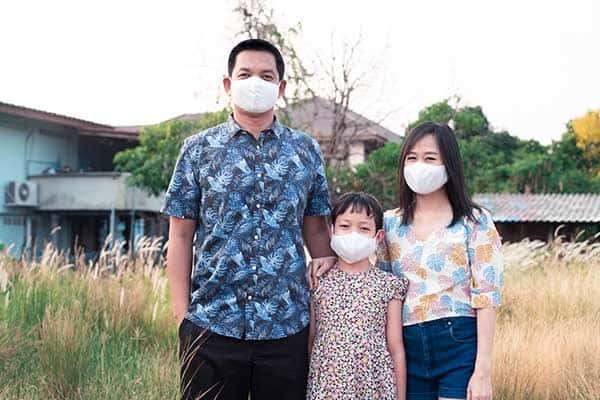