The Strange Shadow That Blocked the Film JESUS 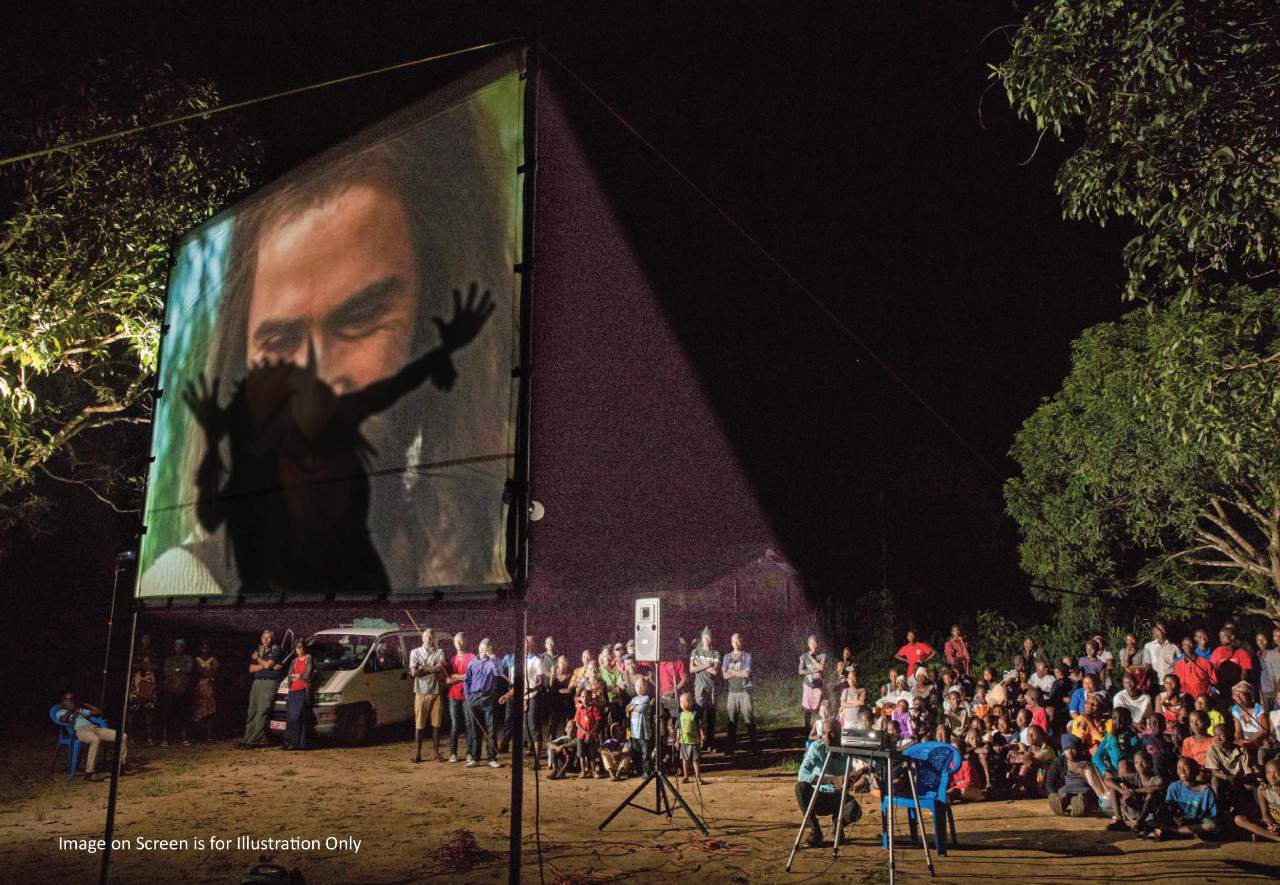 During a showing of the “JESUS” film, a strange silhouette resembling a witch doctor appeared on the screen, blotting out much of the film. They looked back to see who was blocking the lens. No one was there! Whatever was on the screen was not human

And yet, someone or something was blocking the lens of the projector. It was baffling and disturbing. The team turned off the projector and checked the lens and it was clear. They turned the projector back on. Again, the black silhouette appeared, keeping the people from seeing JESUS, the visual portrayal of the gospel, the story of Gods love.

Though the strange image remained, the people could still hear the soundtrack, the Word of God, quoted directly from the Gospel of Luke. Satan had only half won. So the team got on their knees and entered into spiritual battle. They prayed fervently, asking God to overcome the enemy, to cast out the apparitionperhaps a demonfrom their midst.

After five minutes of intense prayer, just as suddenly as the image had appeared, it vanished gone, defeated. When JESUS concluded, many people in the audience indicated that they wanted to follow Christ! They were delivered from darkness, made new by the power of Christ. Their chains fell away. As the Scripture declares, Resist the devil and he will flee from you (James 4:7b, New American Standard Bible).

This is just one of many wonderful storiestrue accounts from JESUS film showings., based on the Gospel of Luke, about how God breaks through the darkness, performs miracles, transforms lives and prompts movements of extensive church planting. Every one of these reports is an inspiration!

Would you like to be blessed by these accounts by the power of Jesus? Just enter your email address below. Every few weeks youll receive an account of one of these remarkable moments, bringing glory to our God, as well as occasional opportunities through which you can pray and join where God is working. There is no obligation or cost to sign up. You can opt out at any time. But be prepared! These reports will lift your soul with praise as you read of the amazing ways God is at work in our world today!

And when you sign up, well also send you a link to download your own complimentary copy of a wonderful compilation of these reports, The Power of JESUS: 31 days of Life-Transforming Stories and Prayer Guide. Youll be greatly blessed and encouraged!

Sign up for our newsletter and receive the FREE “Power of JESUS” ebook! 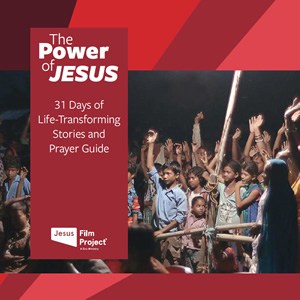 Read how God is at work today, even in supernatural ways. These modern-day acts of the Holy Spirit are written up in short accounts that will lift your day almost like reading the powerful stories of Moses, Esther and Paul in the Bible. You will be encouraged and your faith will grow as you learn how God is supernaturally drawing people to Himself. There is no obligation and you can opt out at any time. Your heart will be encouraged and faith strengthened when you sign up today.

Get Your Copy of the “Power of JESUS” Ebook Today!

When you sign up, well send you more incredible reports as they arrive from the front lines, along with videos and occasional, intriguing opportunities.

Shine His light in their darkness

Youve probably heard of the JESUS film before. Would you like to send JESUS to shine the light of the gospel into the spiritual darkness of unreached people? Will you help their chains fall away by letting people who have never heard the gospel to experience JESUS? Helping is safe and easy. Just click this button:

Get Your Copy of the
“Power of JESUS”
Ebook Today!

When you sign up, well send you more incredible reports as they arrive from the front lines, along with videos and occasional, intriguing opportunities.

An issue has occurred. Please try again or contact website administrator.
Congratulations! You have successfully subscribed. Please check your email shortly to confirm your subscription and download the “Power of JESUS” ebook.