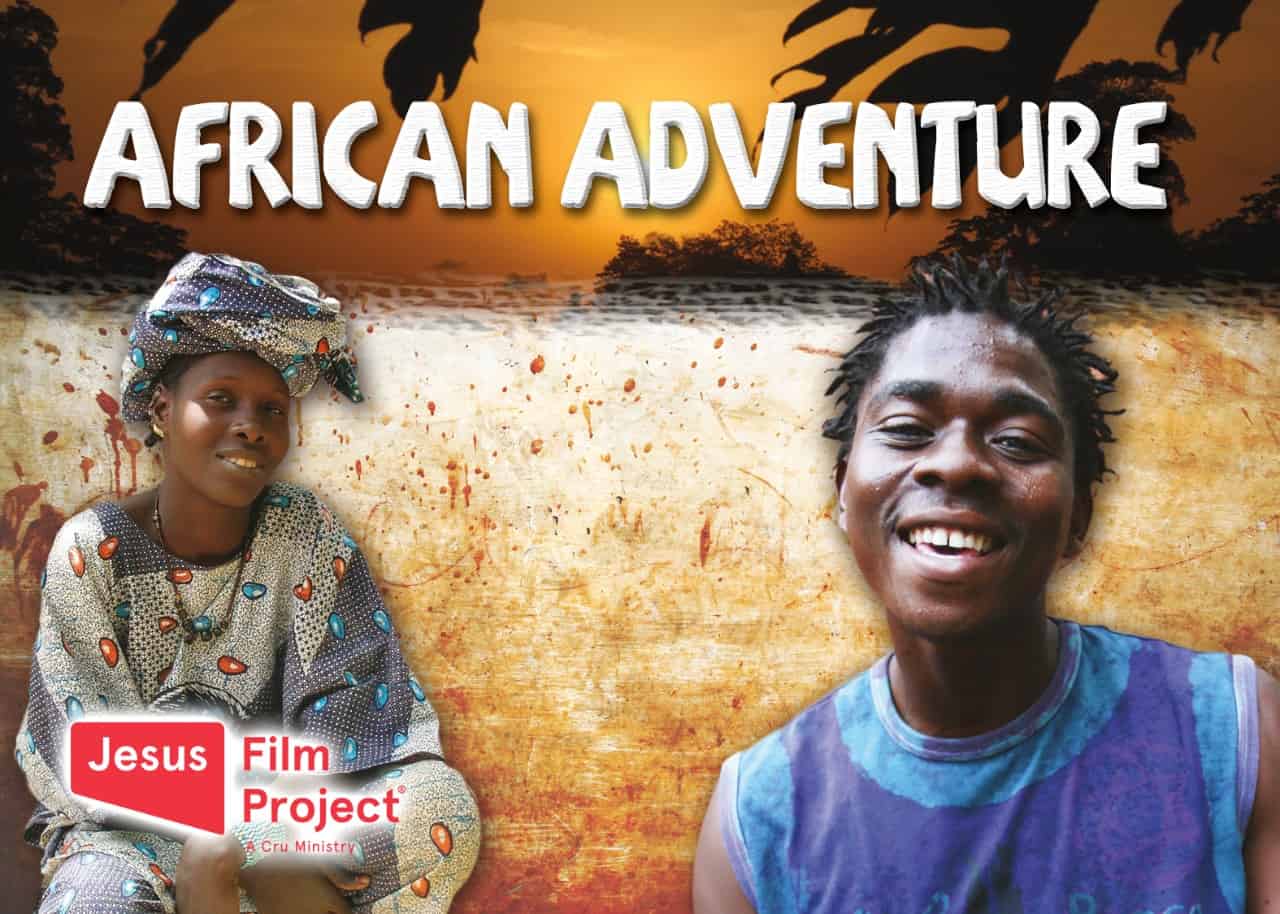 “Let your light shine before others, so that they may see your good works and give glory to your Father who is in heaven” (Matthew5:16, English Standard Version).

You Can Plan Your Next Adventure With Jesus Film Mission Trips TODAY!

For two weeks of film showings, the team saw God move and perform miracle after miracle, salvation after salvation.

Each day we would divide into teams to go to various locations all around Ouagadougou (oo-wa-ga-do-goo). When possible, we selected a church to go to, so when people prayed to receive Christ at the showing, the church could follow up with them.

One night two volunteers, Gracie and Deborah, showed the film literally in between two prominent mosques. This was at the same location where local animists were doing sacrifices.

Most of the people hid in the darkness, watching the film from a safe distance. At the end of the film, they asked people to come forward to receive Christ. Immediately one man shot up, but there was still some hesitancy, especially because of where this film showing had taken place. Four people came forward, and they were quickly moved into the small church where team members talked with them privately and gave them the opportunity to pray to receive Christ.

Each night at the end of a film showing, after people prayed to receive Christ, one of the staff members named Emmanuel would invite the sick to the front for healing.

One night, as people were coming forward, a teenage girl had her hands over her eyes when she prayed to receive Christ. When they called for the sick to come up for healing, she came with her hands still on her eyes. Through our translator, I asked her what was wrong. She could barely look up at me, her eyes were in so much pain. They were yellow and she was squinting. I prayed for her and immediately felt the Holy Spirit reassuring me that she would be alright. My prayer was just a simple one but, sure enough, she looked up with her eyes wide open. She was crying but able to look at me. She told us her eyes were completely fine.

As the teenage girl was telling us this, there was a woman standing close by, listening. She also had pain in her eyes. When she heard the girl say she was healed, the woman asked, Will you pray for me? She grabbed my hand. I prayed a simple prayer for her and literally the same thing happenedthe welling up of the Holy Spirit within me and the certainty that this woman was okay, too. Like the girl, the woman had been completely healed. Both of them came forward and told the crowd that Jesus had healed them.

At another showing, God broke through intense spiritual darkness in a remarkable way. During the prayer to receive Christ, a woman named Ann was experiencing a spiritual attack.

The Lord began to minister to her regarding her identity in Christ through the words the team members were speaking to her. They told her, You are loved by the God of the universe; you are covered by the blood of Jesus; you are worthy to be loved; you are seen, you are heard. We were all comforting Ann and praying over her when suddenly, Ann began crying and hugging us.

Ann told us, My heart had been tied into a knot but now its free. She also promised us that she was going to the follow-up the next day. Ann was so happy, she was just radiating. It was such a beautiful experience to see the Lord and His utter power.

Gracie was able to communicate with her and the girl prayed to receive Christ. It was an incredible divine appointment. There was no other way she would have been able to hear about Christ if Gracie wasnt able to recognize the signs and share with her. God made the connection.

Would You Join Us in Africa?

Being a part of a short-term Jesus Film mission trip will put you in a role to help transform lives wherever you goand it will forever change your life too.

Youll travel for two weeks with a team of extraordinary volunteers from all walks of life, people just like you who love the Lord. Led by experienced, professional staff members, youll share your lives together, give people JESUS, share the good news and see God at work.

You can select from ten African Adventure trips. Would you please consider joining us? Just click the links below:

And if you dont personally feel the call to go, you can get involved in these ways: 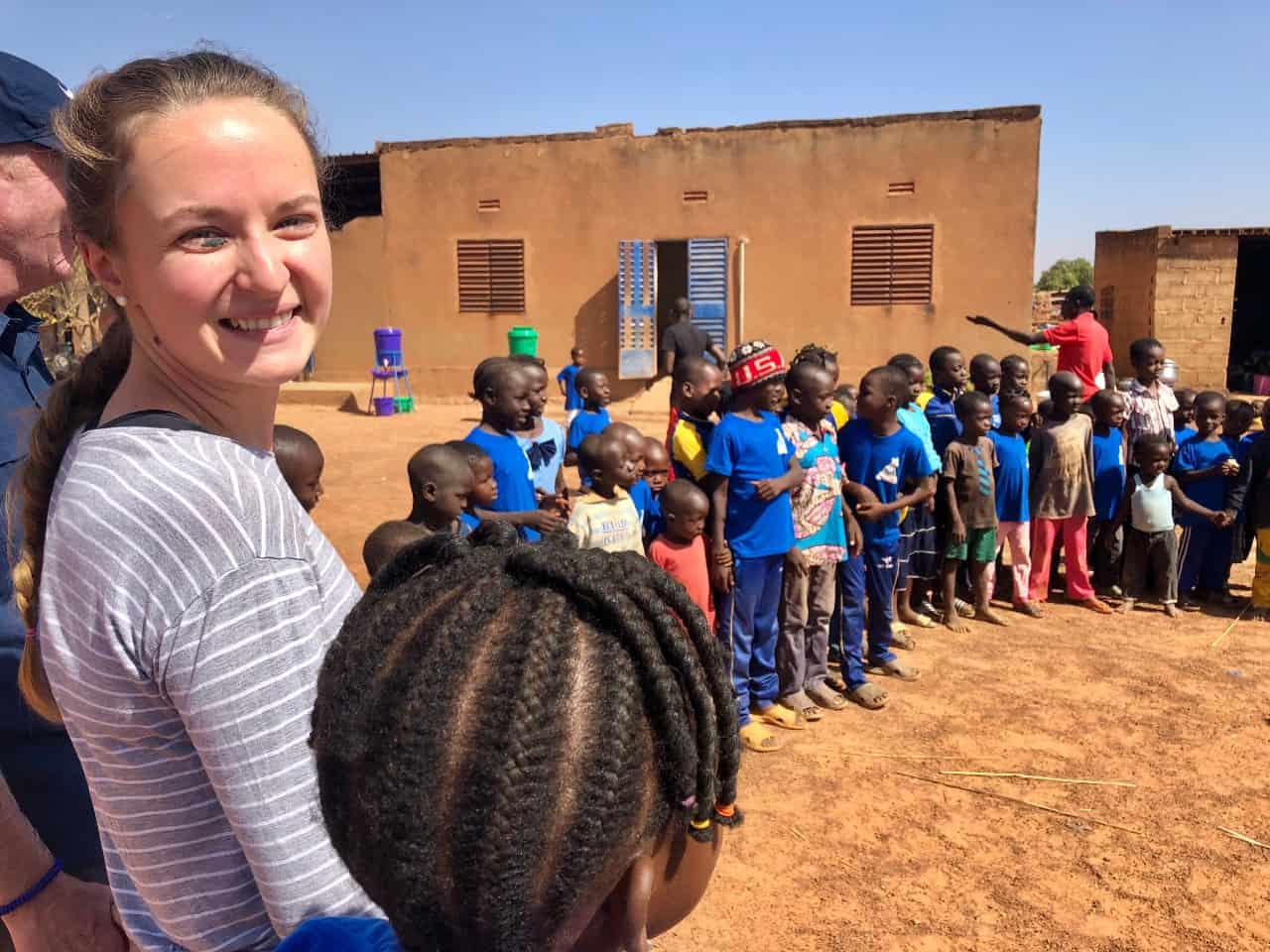