A Bigger Goal Than Going to the Moon? 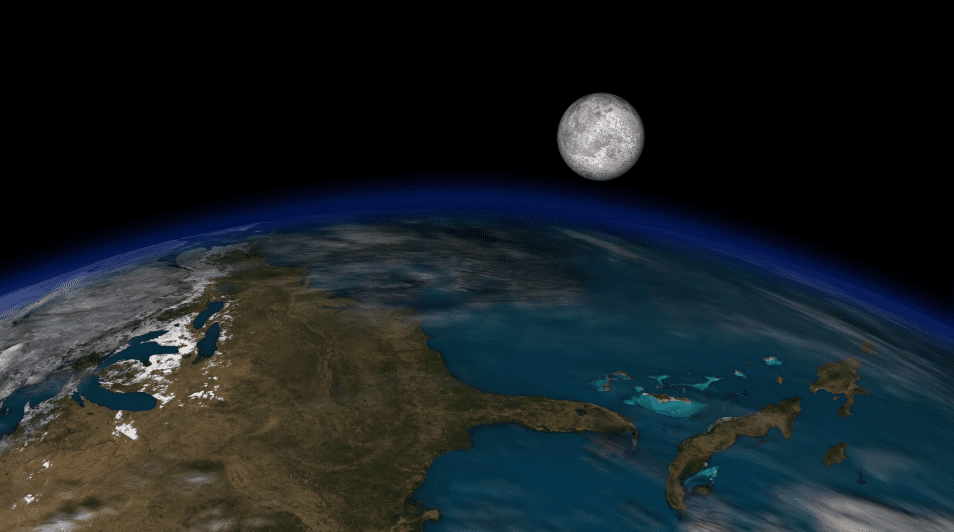 When I consider thy heavens, the work of thy fingers, the moon and the stars, which thou hast ordained; What is man, that thou art mindful of him? ~Psalm 8: 3-4 (KJV)

Theres a less-known story behind this historic moment…

On May 25, 1961 President John F. Kennedy announced to a joint session of Congress, the country and the world an almost unimaginable goal: before the end of the decade, we would send an American to the Moon and return him safely home. An ambitious goal, beset with thousands of hurdles

Men and womenfrom every walk of lifecontributed to NASAs efforts that led to Neil Armstrong and Buzz Aldrins successful landing and exploratory walk on the Moon.

You or perhaps friends or family may have had a part. You may have watched and listened as Astronaut Armstrong emerged from the spacecraft, stepped on the lunar surface, and declared, Thats one small step for man, one giant leap for mankind.

Theres a less-known story behind this historic moment that may be of interest to those who follow Christ. Buzz Aldrin was the first to eat and drink on the Moon. He did this in the form of taking Communion.

[You canwatch the “communion on the moon” video at the bottom of this page.]

For some additional thoughts go to the Jesus Film Project Blog.

A God-sized goal; to take the gospel on film to every nation, every people, and every person.In partnership with hundreds of churches, denominations, mission agencies and local groups, we are believing God to reach this goal; to reach more people with the gospel by 2025 than have ever been reached in history.

Today, God has given us the tools, technology, people and collaboration within the body of Christ to see the Great Commission fulfilled in this generation.

You, as a friend of the ministry, can play an important role in this grand mission.

First, you can join in praying:

Second, seek to reach your worldthose whom God has placed around you: your family, friends and neighbors. The JESUS film DVD and our smartphone App are just two of the many tools you can use, along with your own storyyour testimony.

Third, pray about going on a mission trip for a day, a week or month. It could be close to home an immigrant neighborhood nearby, or even overseas. To learn more about Jesus Film Short-Term Trips,click here. Trips are offered all year long.

Finally, invest in the work of the Great Commission, both locally and globally. Give generously to your church, and to the work of groups taking the good news to places where it hasnt gone and there arent yet Christ-centered churches. A focus of Jesus Film Project is to not only reach everyone, everywhere, but to also see churches established in places where few, if any, exist today.

Thank you for partnering with us in taking the Great Commission to the ends of the earth. And if you have not taken a faith step to join us in advancing this vital mission, prayerfully consider doing so, even today.

Monthly Giving is by far the most powerful, rewarding, and convenient way to make a lasting difference with your giving. Invest every month in bringing the story of JESUS to every tribe, tongue and nation… changing lives all year long! Give Online Now