THIS IS THE POWER OF THE WORD OF GOD 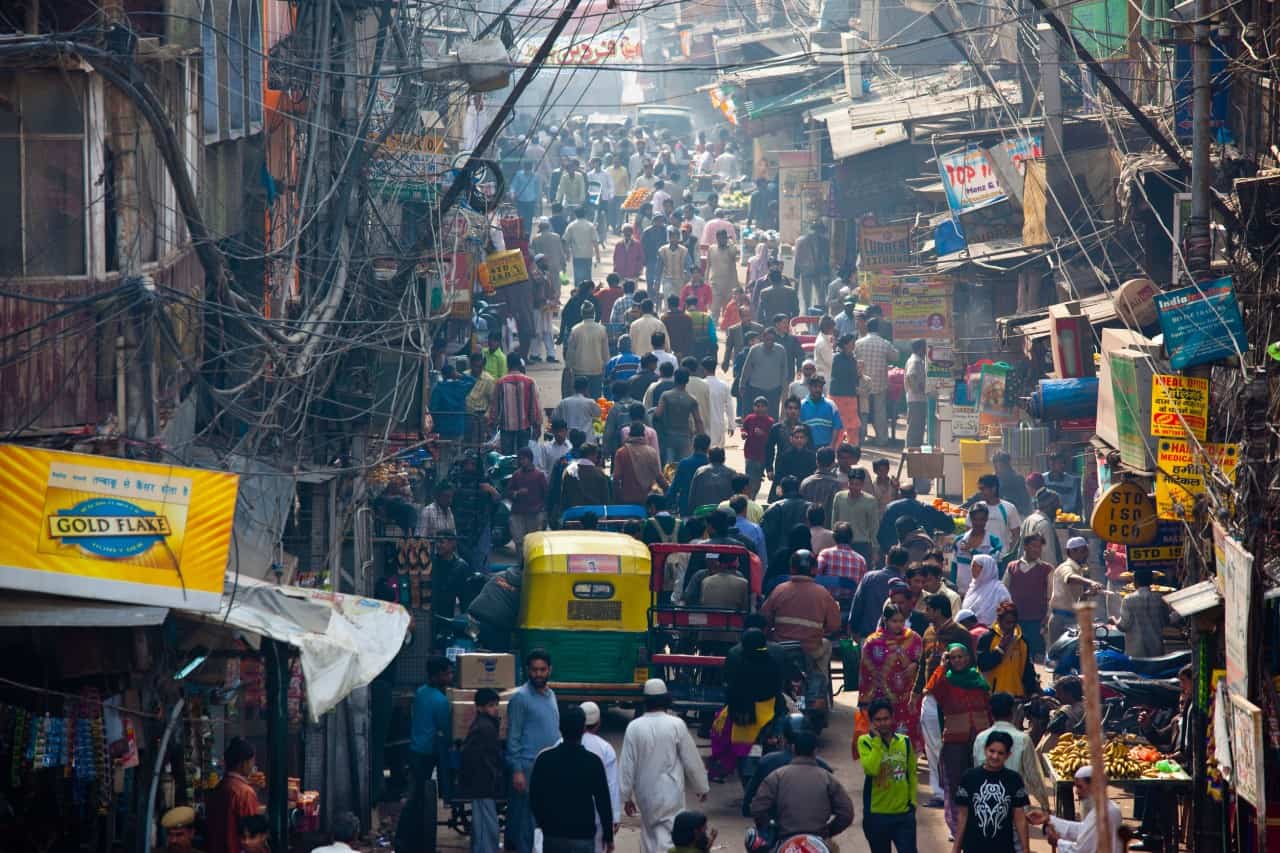 A film team set up their equipment for a JESUS showing in a large Asian country?one that is increasingly hostile to the gospel. Nevertheless, a crowd gathered to watch.

The team began introducing the film. Just then a hulk of a man stormed into the crowd, furious and threatening with an equally angry mob following right behind him!

As the mob rushed toward the equipment, the film team moved quickly to stand between the mob and the film projector.

Guided by the Holy Spirit, a team leader reasoned with the belligerent leader,

Sir, I have a proposal! If you will sit down with these people and watch this film JESUS from beginning to end, and with an open mind, then if you find anything that is hostile to any religion, YOU HAVE MY PERMISSION TO DESTROY THIS EQUIPMENT!

The man agreed, quieted down, and sat with the people. He watched, hearing the Word of God in his heart language. At the end of the film, he asked for the microphone and spoke before the crowd.

Please forgive us. I and the men with me knew nothing about Christ until tonight. We have heard and believed wrong things. This film has shown us the truth and the life that can only be obtained by the blood of Jesus Christ. Now we know the truth. We will not stop any Christian from sharing this good news. We will go to church to learn more about Him, His sacrifice, and how our sins can only be forgiven through Him.

This is the power of the Word of God, power that never returns void divine power that transforms hearts and sets captives free. Unreached people only need to hear Him speak in their mother tongue, so they might understand what He alone has done for them.

However, sharing the gospel openly in countries like India has become increasingly difficult, and in some places, downright dangerous. Like that man, hundreds of millions believe the wrong things simply because they have never seen or heard the story of the gospel. But you can give them that chance.

SEND EQUIPMENT AND GIVE THEM THE GOSPEL

I am emailing you today because committed evangelists and pastors in this nation are requesting 100 video tablets and highly portable small backpack setsideal for areas hostile to the gospel. Vast numbers of people cant watch the film in public showings. But they will watch privately. Its why these workers are requesting small projector sets for closed-door showings and video tablets for one-on-one showings.

Reaching them is so important that a generous donor has offered a challenge grant that will double your gift today for this equipment up to $20,000 received.

POWERFUL LEVERAGE THAT CAN BE DOUBLED

Your gift today in any amount will help send a tablet or a highly portable, compact showing kit. Committed workers are ready to put these tools to work, to proclaim truth to people around themwho have never heard the gospel. Many will receive this news with joy, like that angry man. Today, you can join in that joy and lead them to the cross. Just click the button below to help.

DOUBLE THE NUMBER OF PEOPLE YOU CAN REACH

It’s a massive task to reach 1 billion people who have never heard of Jesus.

Today, you can equip dedicated workers with the tools they need to reach everyone around them. Join others who are giving a share of this equipment. Your gift will be doubled up to $20,000 received.

Here are some ways you can equip film team members:

You can send an 8-inch video tablet with a gift of $285 or a 10-inch video tablet set with Wi-Fi speakers and a solar battery by sending $570; or an entire Church-Planting Resource Kit with solar panels and a screen (everything a team needs) for $3,240.

You can also fund a portion of the cost of equipment: One share is $60 or a gift of $120 will provide for two shares.

Whatever the Lord prompts you to give will make a difference. Please click the button below to give one of these items.

You can give a gift by calling toll free (800) 387-4040 from 6:30 a.m. to 6:30 p.m. (Pacific Time) on any weekday or you can print a response card here and send a gift by mail. Thank you for caring and making a difference in the lives of men, women and children now and for eternity! Together, we can share the gospel with everyone, everywhere. 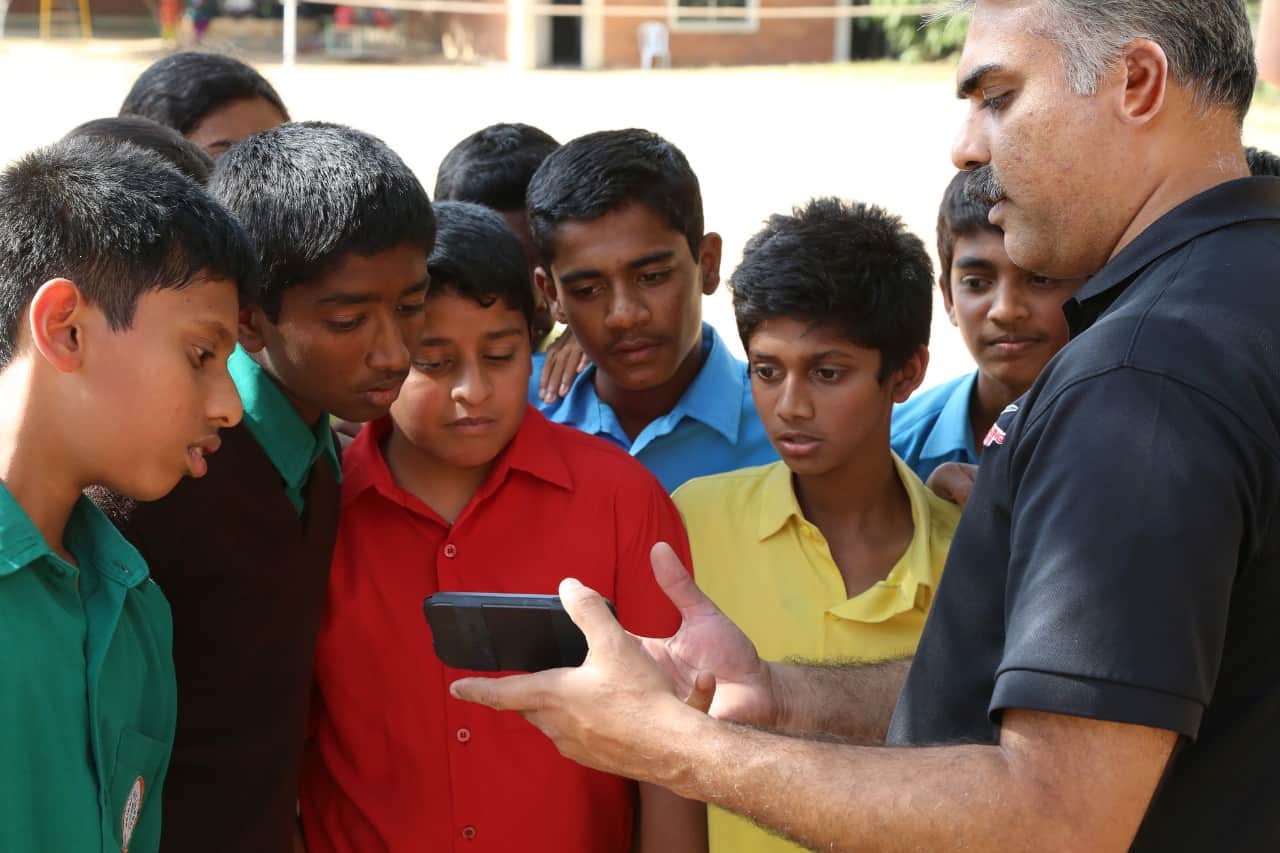