“Please hear me! The killing must stop…” 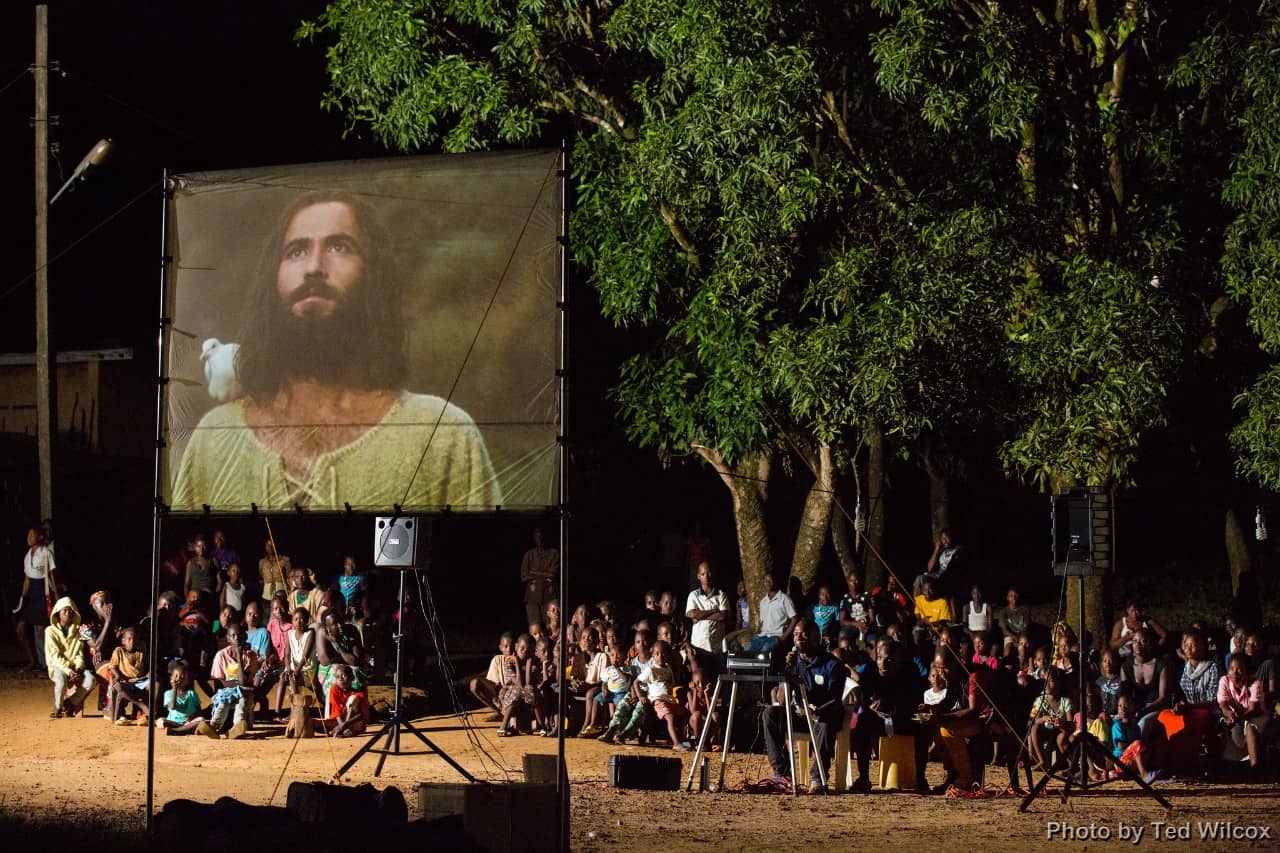 Samson became depressed. His friends and neighbors were dyinghe saw no end to the killing. Revenge killing had been their way of life for hundreds of years. So, Samson prayed to his god, whom he believed to be fearful and distant: Please, please hear me! The killing must stop. Will you act?

There was no reply nothing. His god didnt respond there was only silence. And the killing continued. Then Samson had a dream, but from the living God who appeared to him, saying: You are to be the person of peace in your tribe.

Samson had no idea what the dream meant, only that it was powerful. He told his wife. They were both confused, expecting that the opposing tribe would soon come and kill again. Broken and fearful, but remembering the dream, Samson again cried out for help, Stop the killing! Then came the answer.

The next day a group of people arrived at his village. Who are you? Samson asked. Why are you here? They replied, May the peace of the one true and living God be upon you. We are not from your common religion, not your sect. We are part of the Jesus tribe and have come to bring you peace.

That got Samsons attention! How do I find this peace? he asked. We have brought a film about Jesus that will bring you peace. (They were members of a JESUS film team.) Samson, his wife and the entire village watched. For the first time in their lives, they saw and heard the gospel, brought to them visually and in their heart language. Samson and his wife responded with many tears. They and their whole village prayed to receive Christ!

Peace I leave with you; my peace I give you. I do not give to you as the world gives. Do not let your hearts be troubled and do not be afraid. John 14:27 (NIV)

For hundreds of years, generation after generation, their tribes had been caught in endless cycles of killing and revenge. Samson and the village leaders immediately made a request of the film team: We have to go to the warring tribe with this news, to tell them about Jesus, how to find peace. Go with usshow them this film!

They went and the opposing village received their enemies and the film team. Together, they watched JESUS. Many put their faith in the Lord and laid down their arms. The killing stopped. And then peace began to spread, from village to village, showing to showing.

The president of the partner organization who shared this amazing report happily announced there are now 7,000 house churches in this radical-dominated regionwhere for 2,000 years precious few had heard of Jesus. Now film teams you help support are showing them JESUS and winning hearts for the Lord.

Praise the Lord! Thanks to the support and prayers from friends like you, more teams can reach those who have not yet heard the good news. With your prayers and gifts, many more will hear the good news and have the chance to say yes to the Savior. It is an exciting time to reach people with JESUS.

Look at the nations and watchand be utterly amazed. For I am going to do something in your days that you would not believe, even if you were told. Habakkuk 1:5 (NIV)

You can help reach people with JESUSwhen yougive securely onlinetoday via credit card or by calling toll free800-387-4040 on any weekday between 6:30 a.m. and 6:30 p.m. (Pacific Time).

Monthly Giving is by far the most powerful, rewarding, and convenient way to make a lasting difference with your giving. Invest every month in bringing the story of JESUS to every tribe, tongue and nationchanging lives all year long! Give Online Now