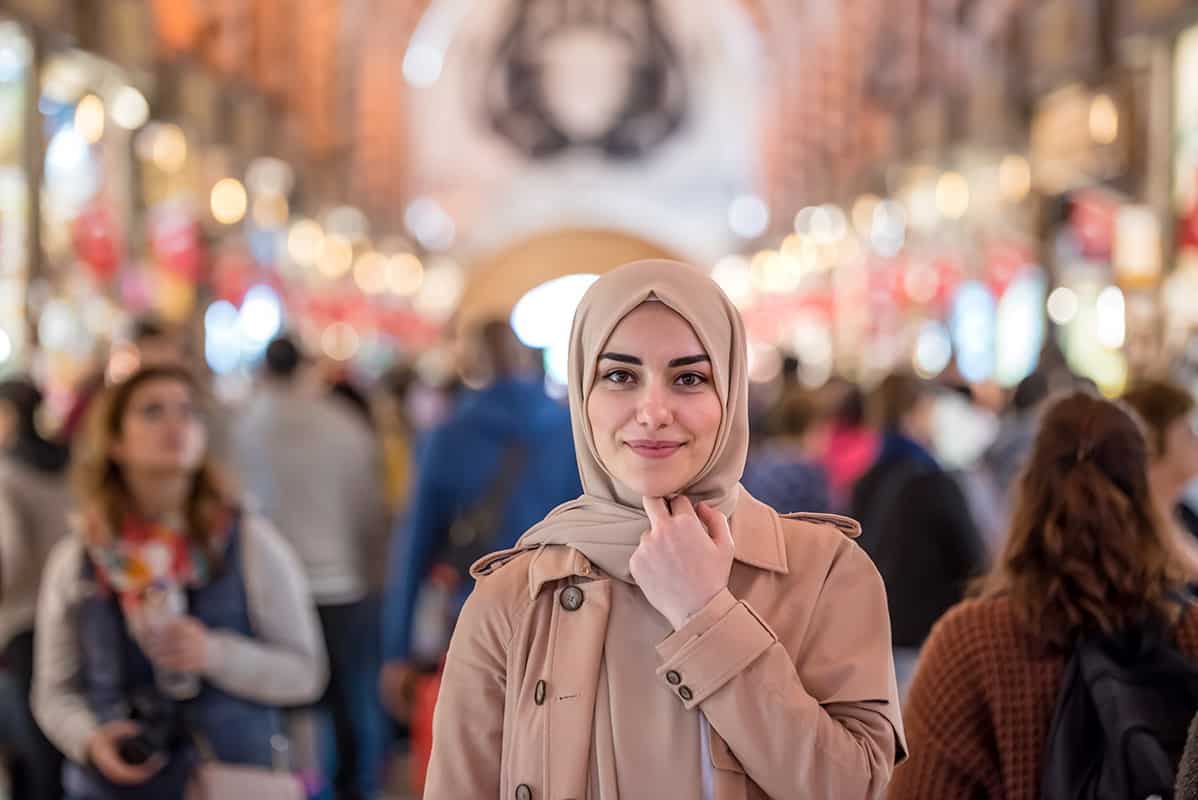 He said to them, Go into all the world and preach the gospel to all creation. Mark 16:15 (New International Version)

You Can Plan Your Next Adventure With Jesus Film Mission Trips TODAY!

God actively orchestrates conversations and events to draw people to Himself as seen in this Middle East mission trip story.

The story is from a Jesus Film Mission Trips Leader (who remains unnamed for security reasons):

My partner and I had been waiting to meet up with our local evangelism partner and translator. In this chaos, it seemed unlikely wed find him, so I started asking questions to the people around me about the singer. I was hoping to find somebody that could speak English well enough to share a conversation with.

After a few conversations here and there, I met Po and Jade, a brother and sister who were friendly and understood English well. I invited them to get coffee with us at a nearby coffee shop to get to know each other better. They politely accepted and followed us as we snaked through the crowds.

I asked them why they had left their country for holiday, to which they both replied, Freedom!

I promptly brought out the short film La Liberte on my tablet and shared the short film with them. Following the film, we naturally talked about freedom and its meaning. They shared about the intense restrictions they must adhere to in their home country.

Jade then proudly showed me her temporary tattoo that she would have to remove before returning home [a closed country]. Curiously she asked, What does that symbol mean to you? I looked down at the worn cross tattoo and asked her if she knew much of Jesus or Christianity. She replied, No, not really much at all! But just today somebody handed me this. I watched as she pulled out a New Testament Bible in her language from her bag. They said I should read it. Of the little bit I have read, I like it, but I dont understand all of it.

After picking my jaw up off the floor, I asked her if I could share more about Jesus and the good news the book she was holding contained. They both said yes! I excitedly shared using GodTools to explain the gospel in their language.

Just as I was struggling to understand one of the questions they had asked, our local evangelism partner and translator strolled through the door and joined us. It was perfect timing. He answered their final few questions, and then both Po and Jade said, True freedom in Christ is worth the cost. They bowed their heads with us, prayed, and received the freedom granted to us by Jesus.

It may take many conversations for someone to be ready to place their faith in Jesus. The effort is worth it.You can join us in those conversations on a trip to the Middle East this year! 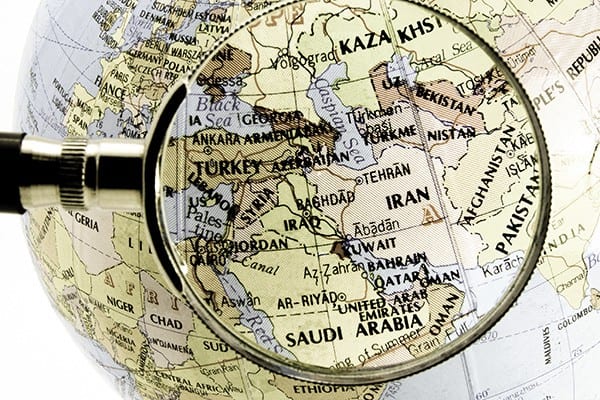 Would You Join Us in the Middle East?

The Middle East is a place full of mystery and wonder, where flowing sand dunes, camels, and the occasional oasis fill the land. The believers are few, but like an oasis, they are a spring of Living Water to those around them.

You are invited to journey with us to the Middle East on an adventure, as we build relationships with local students eager to have an American friend. Engage your newfound friends with Christian short films to open doors for spiritual conversation and dialogue. Those who show an interest or decide to follow Christ can receive follow-up from long-term workers, as we trust God to continue His work.

You can select from two trips to the Middle East. Would you please consider joining us? Just click the links below:

And if you dont personally feel the call to go, you can get involved in these ways: 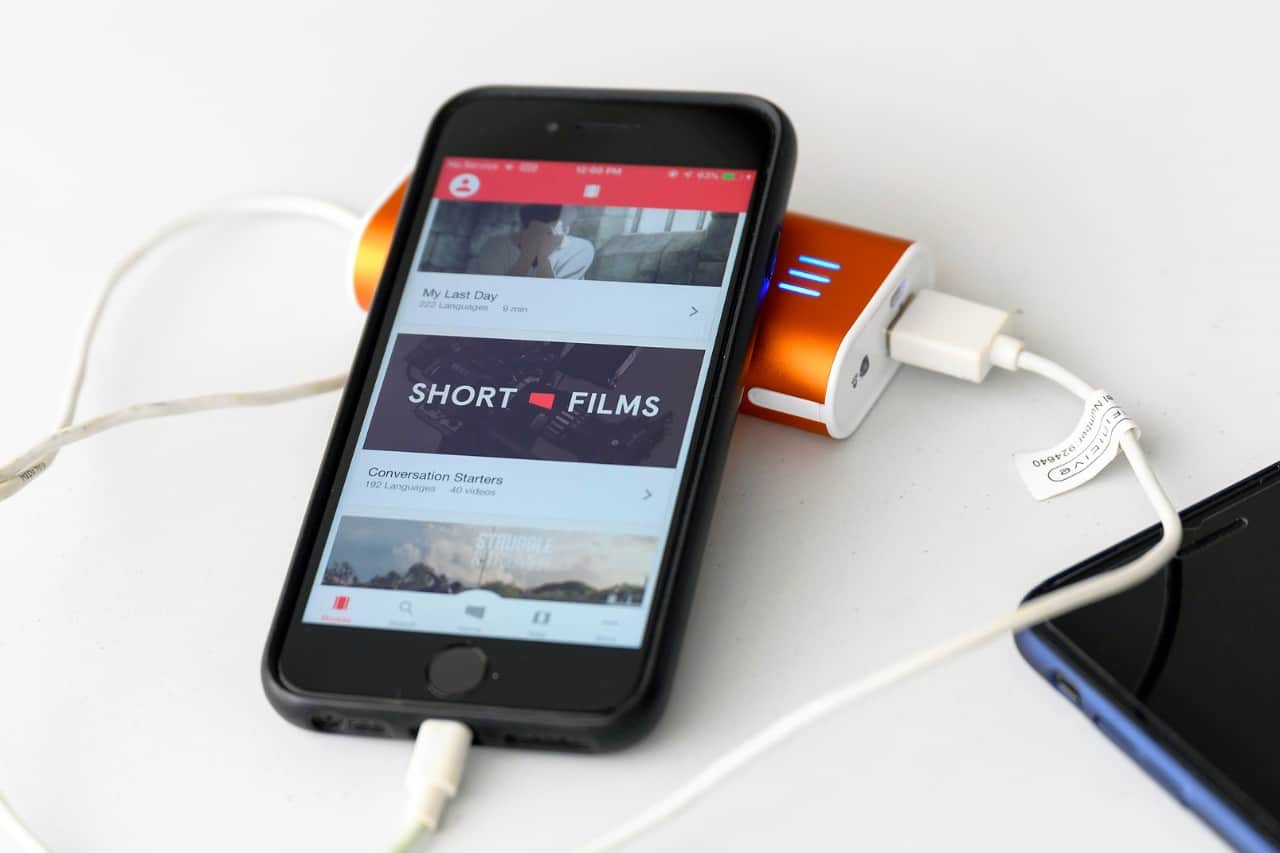