He had abandoned all his hopes but one. 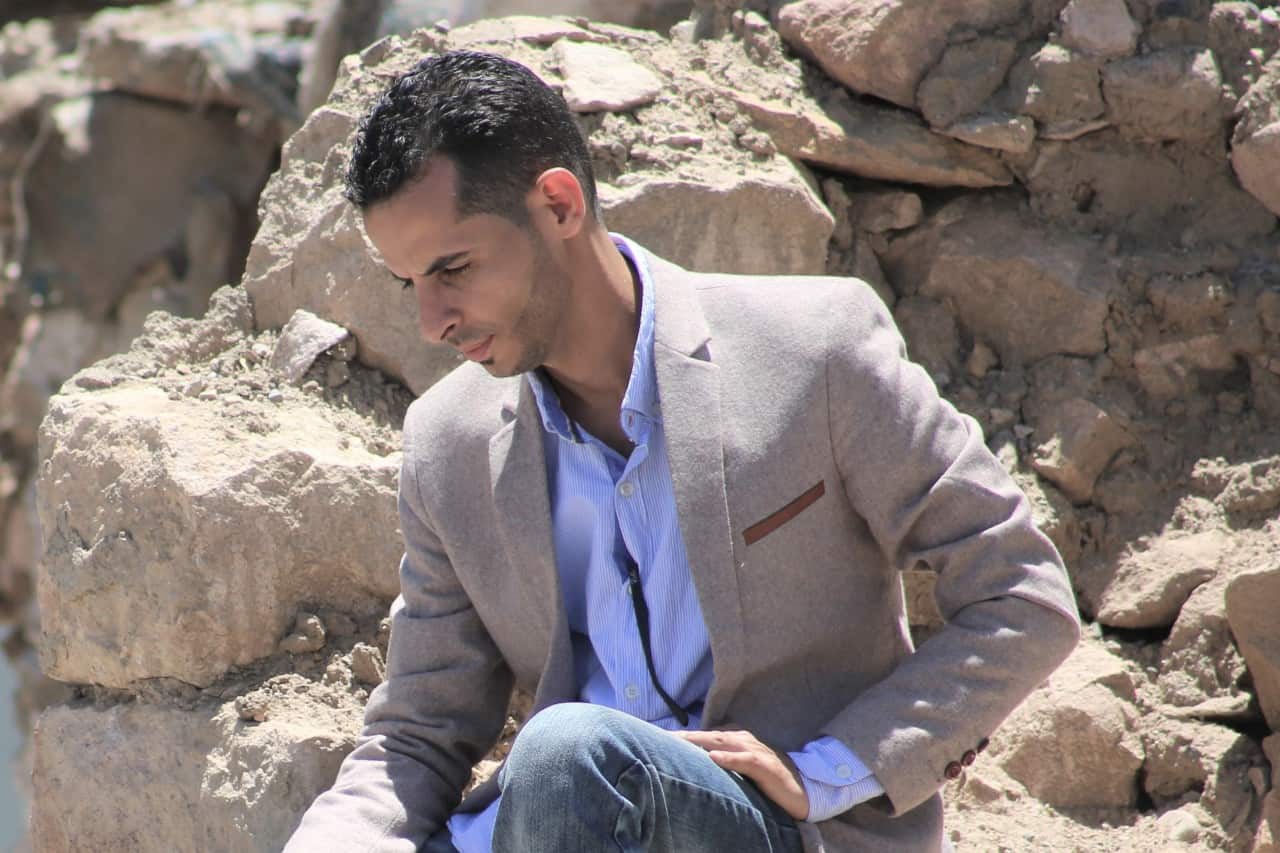 God’s Love; breaking through a heart of anger and bitterness.

You are the reason for the airstrikes against our country that killed my family! Halim* cried, cursing the local government official before him. His outburst landed him in prison as an enemy of the state.

Halims bitterness grew as he sat in his cell.

He abandoned all his hopes but one … that an airstrike would destroy him too.

After two months, Halims sentence ended. But he hated life even more. He decided to sell his business and leave the country. In his grief and rage, Halim could not focus on the sale. So, his extended family handled his affairs while Halim sulked on the couch watching TV.At first, he was just channel surfing.

But then, a peculiar movie intrigued him …

He heard about a Son of God; some man named Jesusnothing like the religion he had known since childhood. Halim kept watching this film, which he later learned was JESUS in Modern Standard Arabic. He watched the reenactment of Christs life.

The message of love, peace and forgiveness resonated with Halim unlike anything he had heard.

The tears of Jesus for people He cared aboutHis compassion for humanityopened Halims eyes.

At the end of the film, he asked Christ into his life!

When the trio arrived, Halim harshly criticized the men. I was very mad with the [dominant religion], but now I am upset with you and all the other Christians!If not for Gods plan, I would have never met Christ, he said. You havent spread Christs message enough!

The elders consoled Halim … they listened to his tragic story and prayed with him.They even promised to help Halim with his travel papers.

This reflection of Christs love overwhelmed Halim. He almost couldnt believe it.

After his visitors had gone, Halim thought about his life and prayed for direction. His mind kept reverting to the caring church leaders.

A week later Halim called the elders. He wanted to join them in loving God.

I no longer want to leave. Ive decided to staynow that Ive found brothers in Christ here in my homeland.

In 2019, through television and radio, the ministry put the gospel in front of more than 120 million men, women and children. Versions of JESUS were viewed on television in 58 nations and heard on 373 radio stations around the globe. Please pray for upcoming Easter broadcasts and those throughout 2020.

Christ is inviting men and women like Halim across the Middle East to share a seat at His table. And multitudes are still awaiting an invitation. As you join with me in prayer and giving, you are helping empower Jesus Film Project and our partners to expand Christs transforming presence, not only in this region, but worldwide.

Thank you for partnering with me in resourcing workers in the spiritual harvest fields with tools that help ensure peoples understanding of the gospel; Gods message that He loves them and has a plan for their lives, now and for eternity. Happy Valentines Day!

You can help send workers into the harvest fields when you give securely online via credit card or by calling toll free (800) 387-4040, 6:30 a.m. to 6:30 p.m. (Pacific Time), on any weekday.Thank you for caring and making a difference in the lives of men, women and childrennow and for eternity!

* Some names and identifying details have been changed to protect the privacy of individuals.