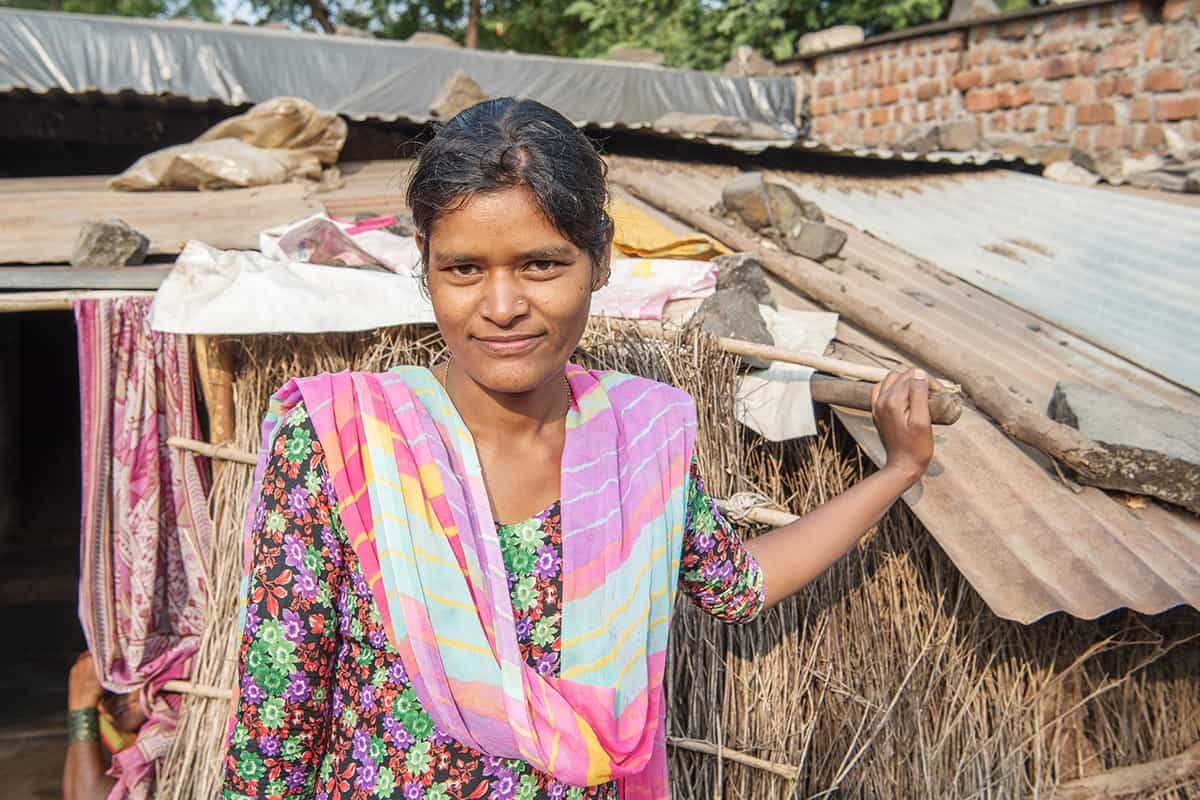 “Arise, shine, for your light has come, and the glory of the LORD rises upon you (Isaiah 60:1, NIV).

Let Women Like Anna Know They Are Loved by Jesus

Kindness from a Stranger

Someone had simply invited Anna to come watch a movie. It was in her language, a wonderful story. She sank down, discouraged, lost. The movie began.

Distracting thoughts swirled in Annas head. Its not their fault theyre poor, she thought of her parents. But I hate that I had to quit school! And then to force me to marry a man for his money. Its not fair!

This despair had led Anna to kill herself, but she failed. Then she felt kindness from a stranger …

She watched as a man named Jesus showed kindness to the women He met, restored a prostitute, ministered to a woman at a well, and more. He demonstrated a divine love to women like her. She became convinced that Jesus loved her too, that He was the living Son of God who died to give her life eternal. Anna surrendered her life to Christ and was released from shame.

Returning home, the darkness was gone! Today, she and her family are believers, set free, attending a local church. It began with kindness, and when she watched Magdalena: Released from Shame in her language. For what you have done, thank you.

You Can Shine His Love to More Women in Darkness

Anna lives in a region of India known for great spiritual darkness.

An astounding 20 people attempt suicide every day and women are turning to prostitution just to survive. Parents are dying from HIV/AIDS, leaving thousands of children as homeless orphans. These people desperately need hope.

God calls on His church to shine His marvelous light into their darkness. And He has given us the tools to reach them, tools that shine brightlycompassion and the gospel seen and heard through the film Magdalena. 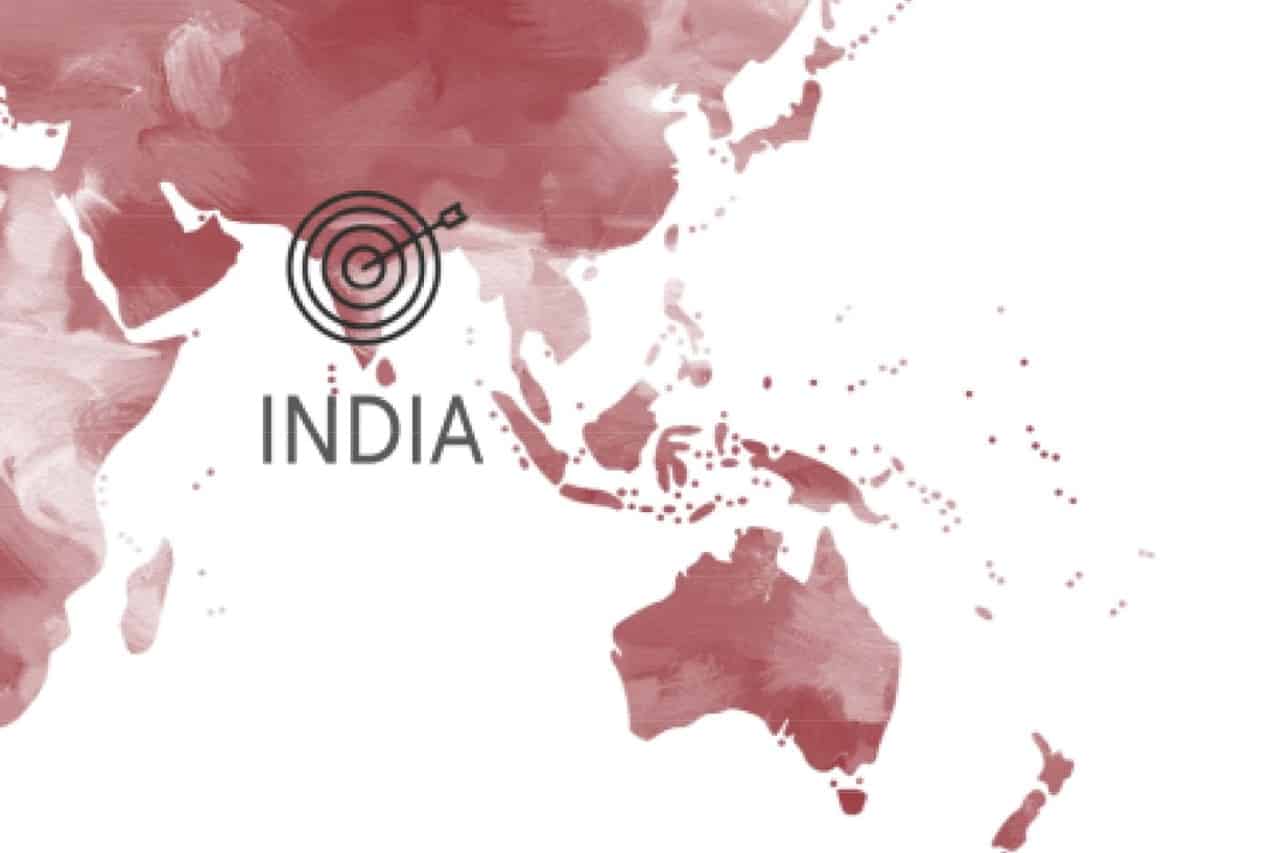 Save Anantapur and Love Tirupur

Its why Jesus Film Project is teaming with Save Anantapur and Love Tirupur, an outreach of hundreds of pastors and volunteersto shine His light on these precious people, to rescue as many as possible.

Teams are already working to provide aid to the poor, holding multiple film showings of Magdalena and giving out tens of thousands of DVDs. This marvelous film for women results in real transformation as they realize how much Jesus loves them. Receiving His love, many can be rescued from prostitution and suicide.What a wonderful opportunity to see many women know they are loved!Would you help give them the good news?


Give Women Hope and Purpose

You can help send and equip these specialized teams to train volunteers and workers to show Magdalena, establish small groups and plant new churches.Would you bring hope and life to these women and join in this historic outreach? More than $25,000 is still needed.Just click on the red button to give them the good news of the love of Jesus. Thank you! 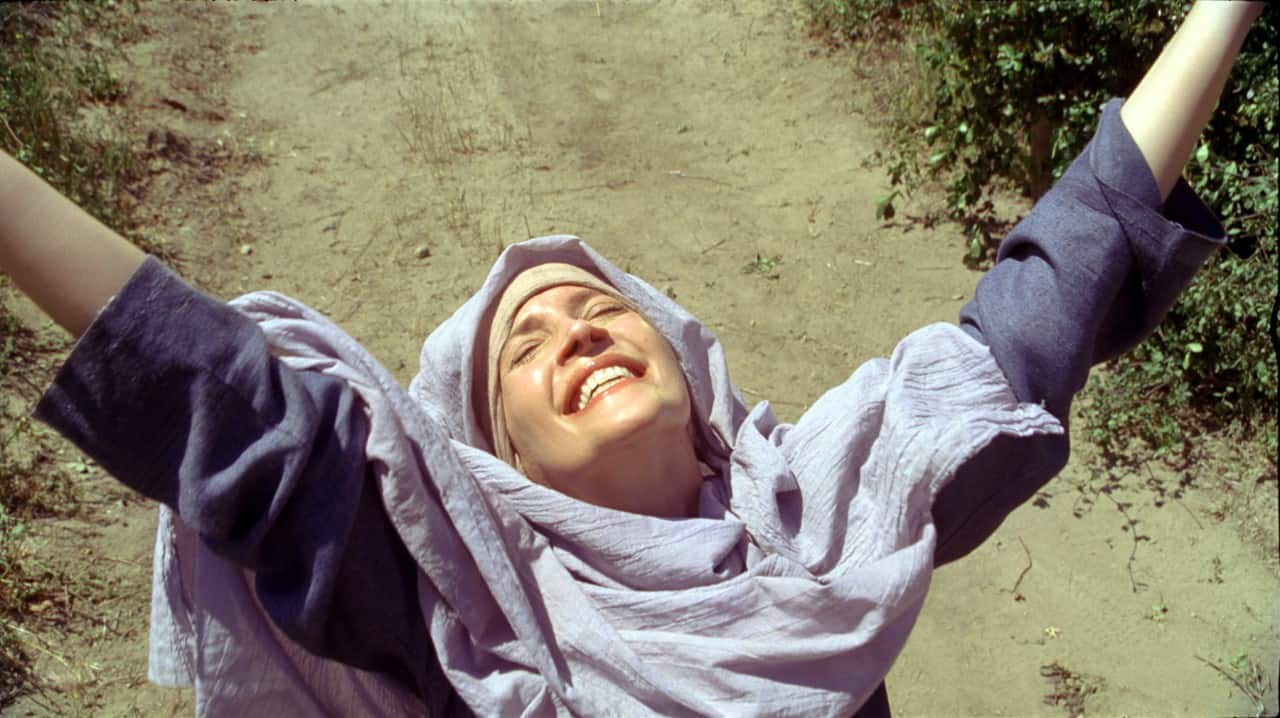 You can help supply everything needed to lead them to Christ, follow them up in their new faith and plant churches through a gift of $50, $100 or $250 however God may lead you. 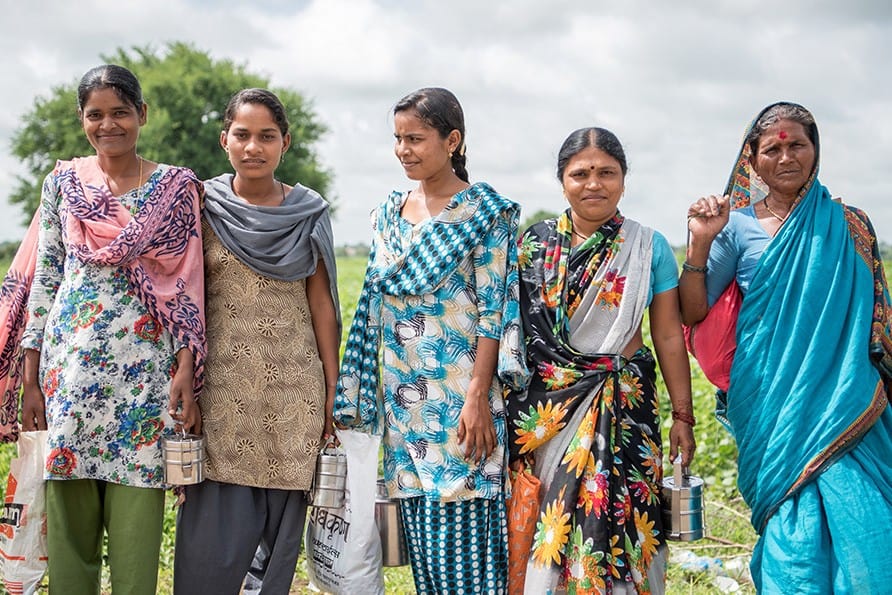