From Captivity to Freedom 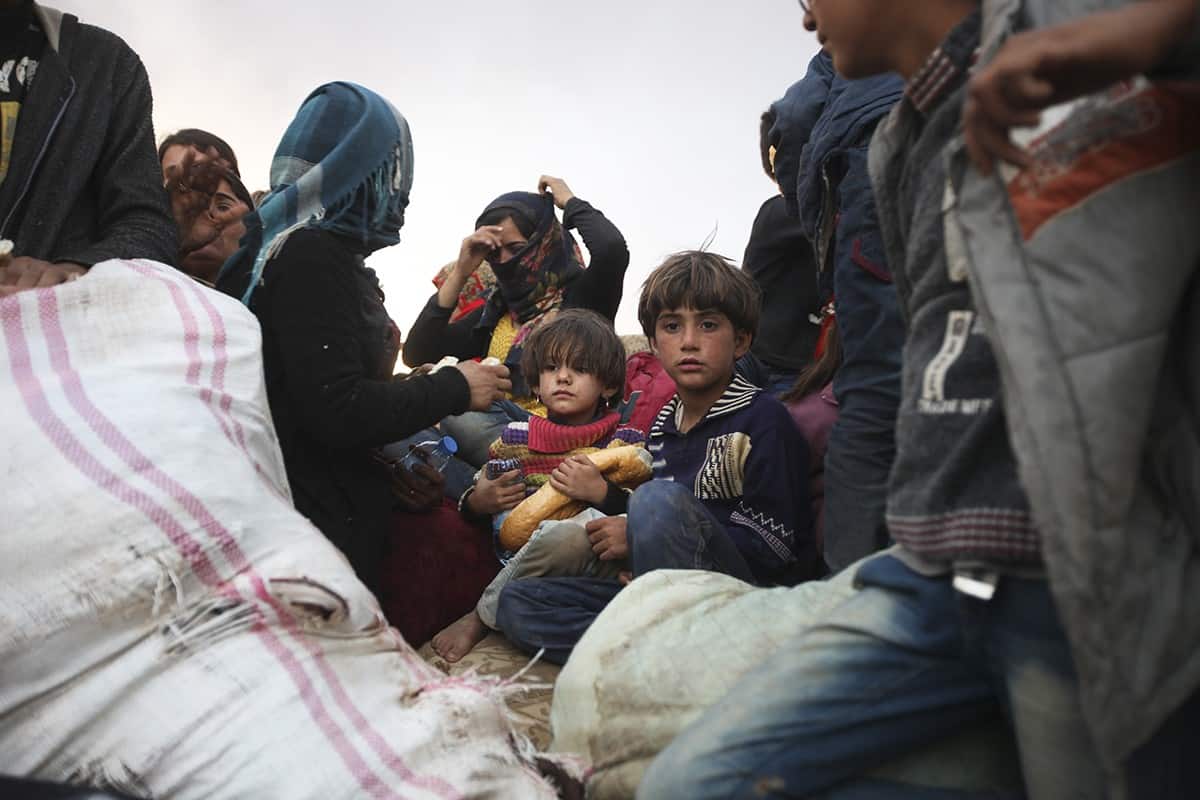 You can help change lives all year long!

In reverence, we bow our knees before the Lord, our Savior!

The story of Tami belongs to the most moving stories we have ever witnessed during our JESUS film events. In reverence we bow our knees before the Lord, our Savior!

* For security its best not to mention the ministrys name. Just know they are wonderful people with a zeal to reach as many refugees as they can. Their primary method is to host meals for refugees and then share the film JESUS.

The ministry partner who wrote those words, works among Arabs who have fled from the Middle East to refugee camps in Europe. This partner ministers first to their physical needs and then invites refugees to watch JESUS. Nearly everyone accepts!

A family of eight from Iraq attended one of the showings. Among them was their 19-year-old daughter, Tami. During the entire evening she was downcast and completely closed off, not saying a word. Something was deeply wrong. (The team later learned she had been like this for four years, refusing to speak to any man, depressed, withdrawn, and suffering inwardly.)

After the meal, the team started the projector. The refugees watched intently, listening to the Word of God, the gospel they had never heard, in their mother tongue. They marveled at His miracles, His Words. Yet Tami remained withdrawn, still not a word. Then at the very end of JESUS, she suddenly came alive. Tami cried out, Jesus has called me! Im going to follow Jesus!

Her parents were astonished. Tami was visibly changed, deeply moved.

The team sat down to talk with her and her family. It was then that they heard Tamis horrific history. When she was 15 years old, while walking with a friend near Baghdad, a car pulled alongside Tami and her friend. ISIS radicals grabbed and kidnapped the two girls and sold them into slavery.

For the next four years Tami suffered greatly, going from captor to captor, sold and resold. The radicals eventually killed her friend. When Tamis life of trauma was nearly spent and she was close to death, the radicals sold her back to her family for a very high ransom.

As soon as they were able, the family fled to Turkey, to Greece, and then traveled on foot to Germany. Tami said that as she watched the film, Jesus met her personally, called her and set her completely free. The moment Jesus said she was His disciple, all the chains of trauma that had gripped Tami fell away! Thats when she shouted out.

Tami even freely told her story to a man on the team, something she could not do before. In reaction to her story our team could only cry. What Jesus has done for Tami no one else in this world could ever do.

This is but one report of many that come from partners and JESUS film teams around the world. Their ministries are made possible as people like you send and support them.

As you know, hundreds of millions have never heard the gospel, nor have they heard the name of Jesus … even once. 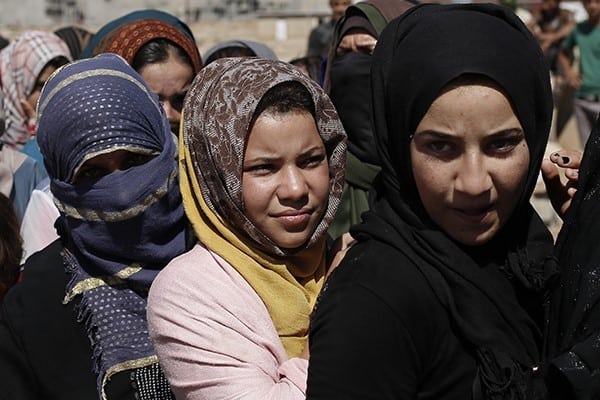 You can help shine light into their spiritual darkness.

You can sponsor the work of a JESUS film team and let people who have never heard, meet Jesus for the first time. What better way to lead them into the arms of Jesus than through the very Word of God, heard in their heart languageby JESUS, the gospel visually and powerfully portrayed.

Today, you can begin shining light into their spiritual darkness by sponsoring the work of a JESUS film team every month. You can provide for one day of ministry through a gift of $42. You can go with your team as they gather small audiences or families to watch a film good news they have never heard. You can make it possible for a team to follow up new believers and plant new churches every month.

Would you feel led to set up your NEW monthly gift now?

Monthly giving is easy, safe, and you are always in control. You can be a part of something bigger than yourself, by joining with thousands of others who are helping to transform lives every month. Whether you can help each month or by a single gift today, God promises to honor and bless your investment as you help advance His kingdom. Just click the button below. Thank you!

You can help change lives all year long;give online now or call toll free (800) 387-4040, 9:00 a.m. to 5:00 p.m. (Pacific Time), on any weekday or you can print a response card here and send a gift by mail. Thank you for caring and making a difference in the lives of men, women and children now and for eternity! Together, we can share the gospel with everyone, everywhere. 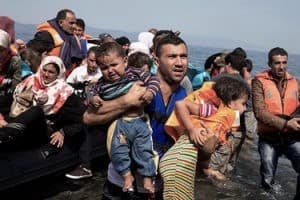