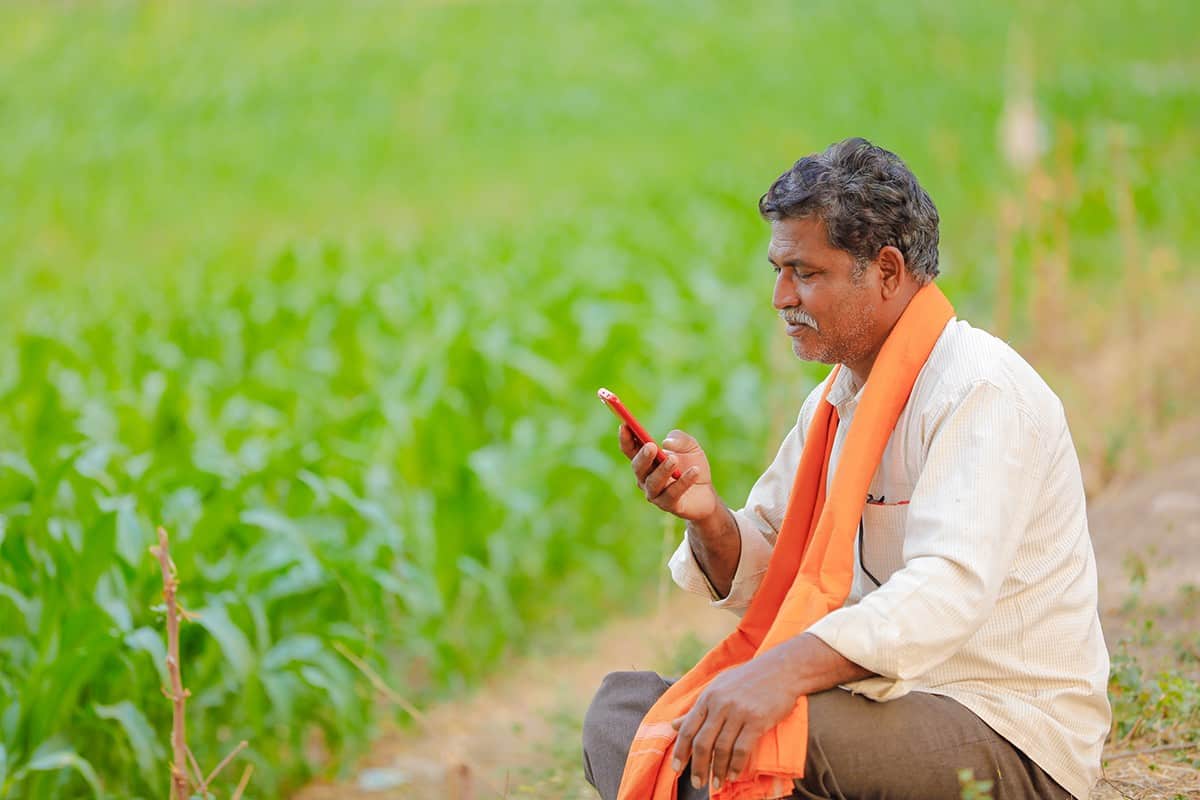 For with God nothing shall be impossible (Luke 1:37 King James Version).

After Vimal watched the film, the team members asked him why he was weeping.He said, “I realized my sins.”

With a burdened heart, he confessed his need for Christ, prayed and believed.One of the team members, Arni, gave Vimal his phone number to stay in touch.

Some days later Vimal called Arni. He had gone to the doctor, the same one who said his life was in danger, that he faced double amputation. To the doctors surprise, one of Vimal’s kidneys was again functioning! No amputations needed!

Film team member Arni urged Vimal to join a follow-up training designed fornew Christiansso he could be discipled. Not only did Vimal attend the training right away, but he also brought a friend. Today, Vimal regularly shares the hope of Christ and the miracle that saved his life.

So be encouraged. Miracles are still happening. But the greatest miracle is when people believe and are born from above by His power. For your partnership, even during a global pandemic … and for your prayers that God uses for His glory, we are truly thankful!