The Power of the Son of the Living God 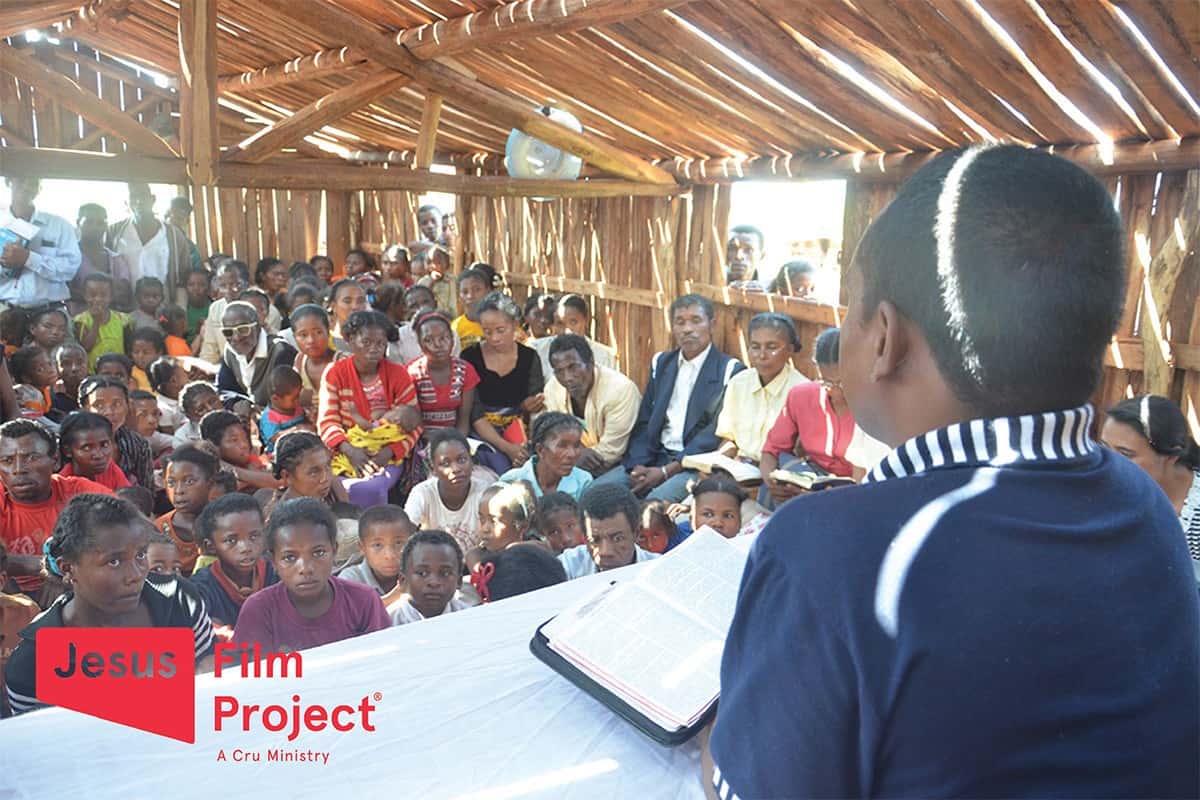 A generous donor has issued a $175,000 Challenge Grant. Your gift today alongside theirs will help send more teams where the need is greatest.

From Darkness to Being a Light of Hope

Only one person in the entire village indicated a decision for Christ, a man named Jahona, known as a man of evil. Even his wife and children loathed him. He was perhaps the last person in that village you would expect to turn from his ways to the light of Christ.

Yet, his transformation was real. Recalling when he watched JESUS, he said, When I received Christ, I felt peace in my heart.

But the village did not respond well. Steeped in their ways of darkness, they sought to harm and resist Jahona. Though he was tested over and over, he proved the gospel, the power of the Son of the Living God.

His transformation was especially evident to his wife and children who had despised his ways. One by one, they came to Christ. Then other families followed, one after another. The witness of changed lives went from household to household. All they had seen and heard in the film was true!

Within 18 months, half of the village became followers of Jesus, about 120 people. The village killed the snake to whom they sacrificed. They turned from worshipping cattle as gods, welcomed the missionary they had earlier resisted, and actually supported his work. And they changed the name of their village to New Jerusalem.

In a recent report, a member of the film team said: The last time I heard about them, they had helped the missionary to start a church in the next village and were reaching out to another village on the other side of the mountain.

To Him goes the glory!It’s the power of His Word contained in thefilm “JESUS” that transforms hearts, as courageous film teams are supported and sent to people who have never heard. 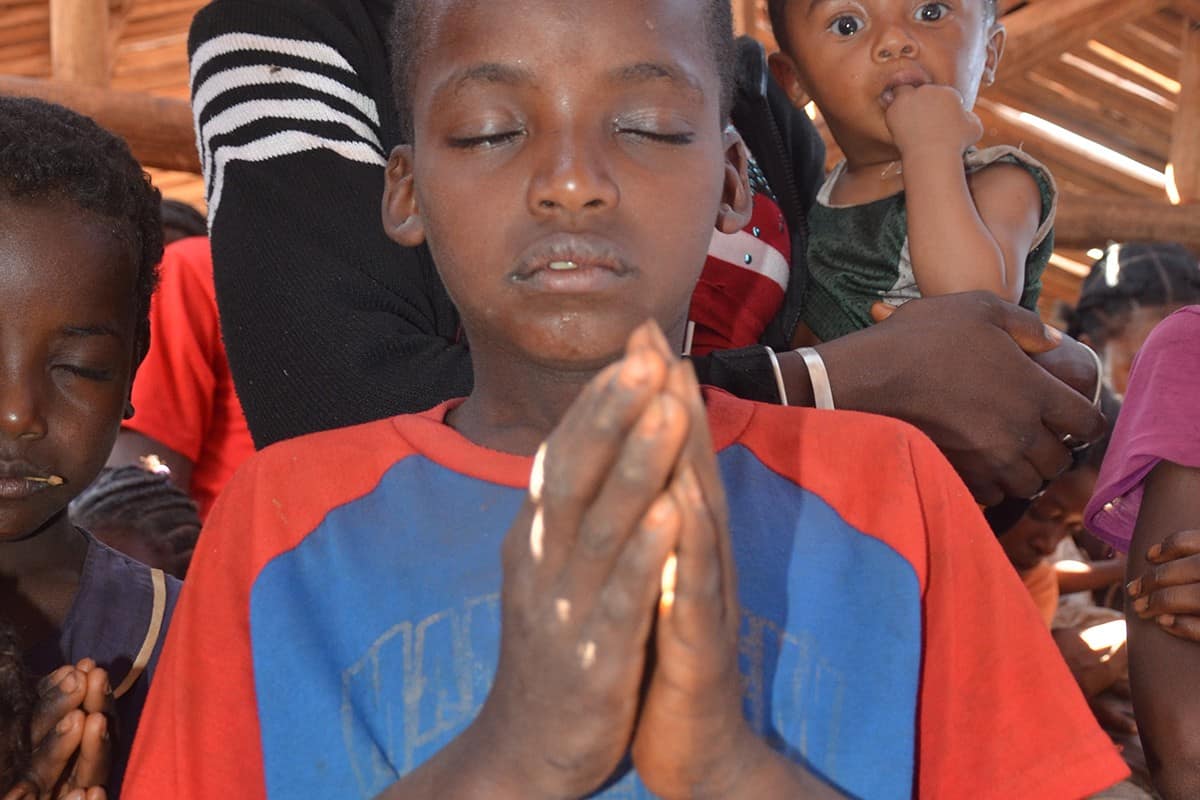 You can reach more people who have never heard.

Today hundreds of film teams are at work in remote areas, on college campuses, in urban areas, plus digital teams who are effectively using tools of technology through the internet, during the ongoing pandemic. They need partners to pray and sustain their work!

Each film team needs about $42 per day to enable their ministries, $294 for a week, or $1,250 for one month. As Christian friends like you support them, they will go. JESUS film teams also covet your prayers, particularly as they penetrate resistant areas and cultures.

To encourage your partnership generous donors have issued a Challenge Grant of $175,000. They hope to set a pace, inviting you to join with them through your own giving toward team ministry!

So would you follow their lead by sending a gift of $42 for one day of ministry, $84 for two days of ministry, or $294 for an entire week? During the time you sponsor their work, teams will not only be showing people JESUS and other Jesus Film Project media but they will be following up new believers, discipling them, mentoring small groups and establishing churches that grow and flourish. Here are several ways you can help today:

And now, Lord, look at their threats, and grant it to Your bond-servants to speak Your word with all confidence (Acts 4:29 NASB).

Thank you so much for however He may lead and enable.


Also, you can call us toll free (800) 387-4040, 9:00 a.m. to 5:00 p.m. (Pacific Time), on any weekday or you can print a response card here and send a gift by mail. Thank you for caring and making a difference in the lives of men, women and children now and for eternity! Together, we can share the gospel with everyone, everywhere. 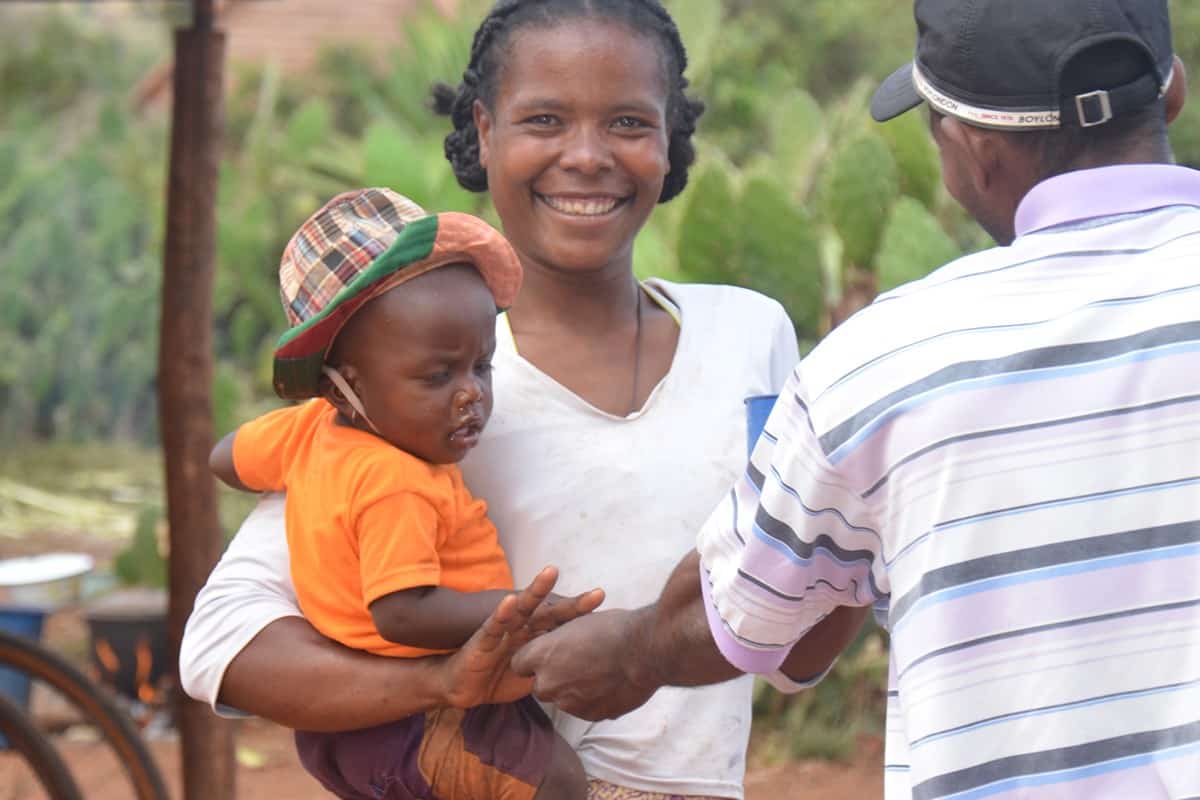