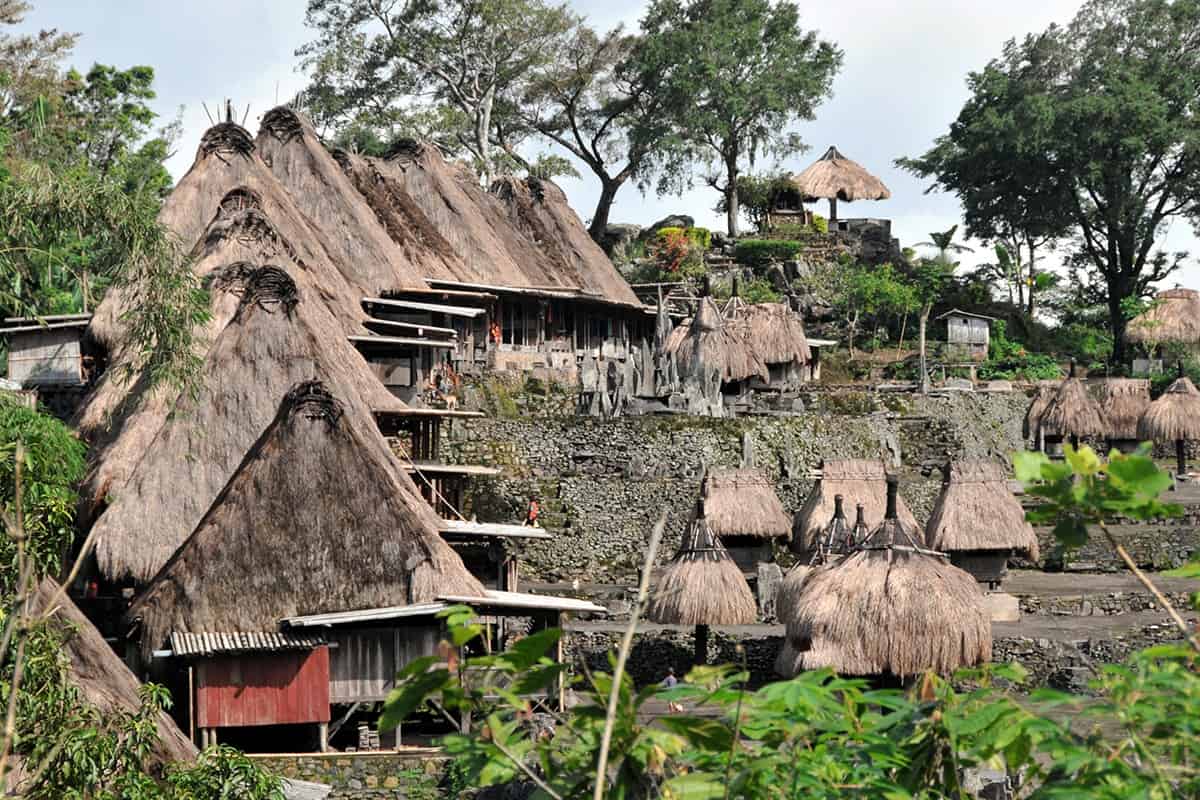 … where few have heard the name of Jesus

Chenas lives in a resistant area of Asia, where few have heard the name of Jesus much less understood the gospel. When a JESUS film team first arrived in his village, he assumed they were teachers of his cultures religion. Chenas welcomed them in and offered the men his hospitality. Because they were about to enter a holy night, one they celebrate annually, Chenas and his neighbors asked the visitors to share a teaching.

They were surprised to learn that the team was not from their religion but were Christians. And they had come to show them a film. A villager immediately protested, No, you cant. Watching a film is not permitted in our religion. Undeterred, the team member replied, You will see. God will touch your hearts with this film. For several years your religious leaders have come to your village, but tonight, God has sent us to you.

Never had their religious leaders claimed to have been sent by God, much less offered to show them a film that would touch their hearts. Intrigued, they said, Play the film. One hour into “JESUS,”the eyes of every one of them were filling with tears. Moved by love, the Holy Spirit spoke deeply to their hearts. They heard the Living Word of God in their birth language.

By the end of the film everyone was shouting: We want God we want God, Who orders us to be one {to be united}. He does not order us to put our children to death in war. Yes, Jesus is God!

Chenas and his wife wasted no time saying, We want to be baptized in the name of Jesus Christ. Then 614 people ran to their homes to get buckets of water, so they also could be baptized. Everyone vowed that from then on, from generation to generation, they would follow Christ. After the baptisms, Chenas turned to one of the film team members and said: Play the film again! We want to see our God!

These reports speak so eloquently to the power of His Word, heard in a persons own heart language, the commitment and zeal of many, many partners who use “JESUS”and you! Your fingerprints of prayer and giving are upon all the film team members and new believers stories I have passed along. Thank you!

Now may the God of peace, who brought up from the dead the great Shepherd of the sheep through the blood of the eternal covenant, that is, Jesus our Lord, equip you in every good thing to do His will, working in us that which is pleasing in His sight, through Jesus Christ, to whom be the glory forever and ever. Amen (Hebrews 13:20-21, NASB).