Reza’s Story: Touched by the Love of Jesus 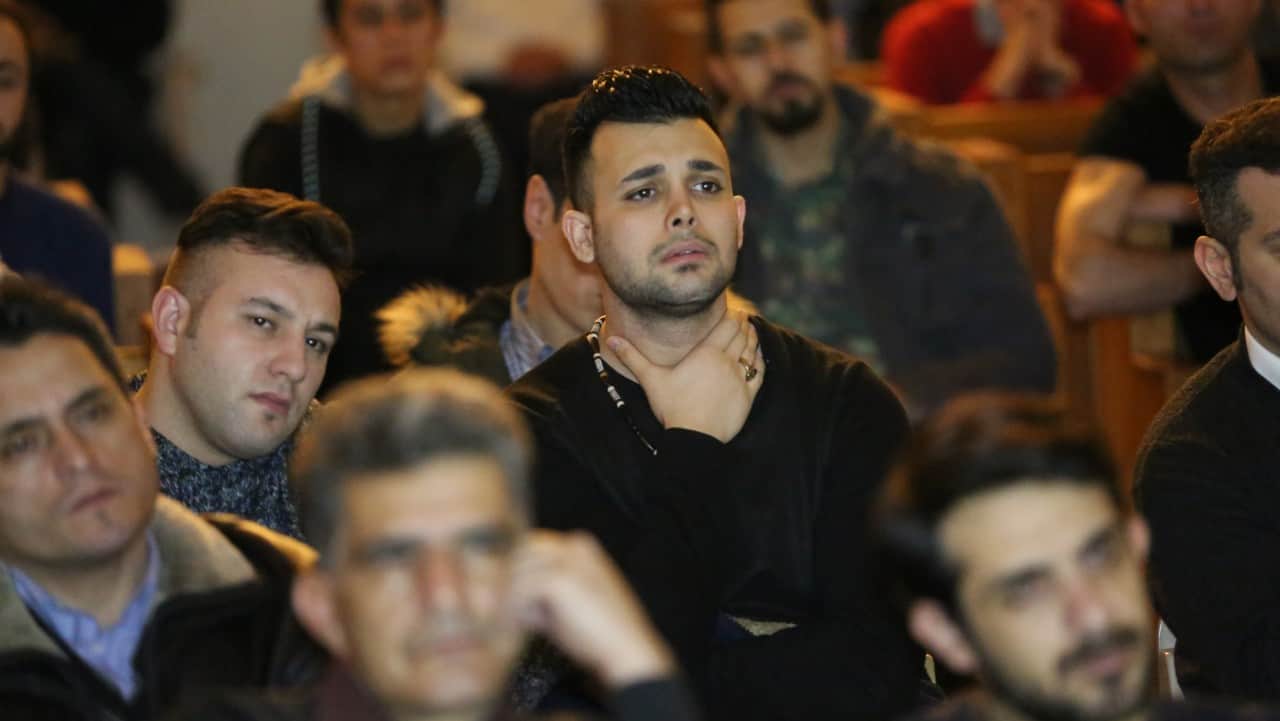 Feeling abandoned, he became gripped by deep resentment and anger toward his god.

Reza* faithfully performed his religious duties, presiding over a yearly, brutal ceremony in which the devout engaged in self-flagellation. As Reza sang portions from their holy book, the faithful would strike their own backs, chests and heads with whips, knives and swords, drawing considerable blood.

As they suffered, they sang in mourning, seeking to atone for the sins of their ancestors and families. But now, despite his devotion and years of service, Rezas life was in ruins.

His only son was born with congenital damage, having six toes and six fingers. He was almost blind and could hardly speak. The doctors told Reza and his wife that their son would not make it past four years of age. The situation worsened. Rezas wife was involved in a serious accident and became extremely ill. Reza could not understand. How could all this happen? He had been so faithful.

Feeling abandoned, he became gripped by deep resentment and anger toward his god. But then, because of friends like you he was given the chance to watch JESUS. For such a dedicated and devout follower of his religion, the gospel story was very difficult to understand. So, he would watch again and again, and yet again ultimately seven times!

He said that he cried often, touched by the love of Jesus. He could not shake the power of what he saw and heard. Finally, Reza believed. Then God showed Reza more love. He healed his wife and his son! Rather than dying by age four, the boy astonished everyone and according to Reza, developed brilliantly.

Reza is now living in another country as an asylum seeker, seeking to have his family join him. He is part of an evangelistic team there and, according to that partner, burns with a zeal to bring his people to their wonderful Savior. He regularly shares his testimony and helps people to see and experience JESUS.

Thank you for your gracious giving and prayersthey are helping to transform lives for eternity.

As you feel led to help reach more people for Christ with the “JESUS” film, you can through secure online givingtoday via credit card or by calling toll free800-387-4040 on any weekday between 8:00 a.m. and 5:00 p.m. (Pacific Time).