Rescued From Spiritual Darkness to Light 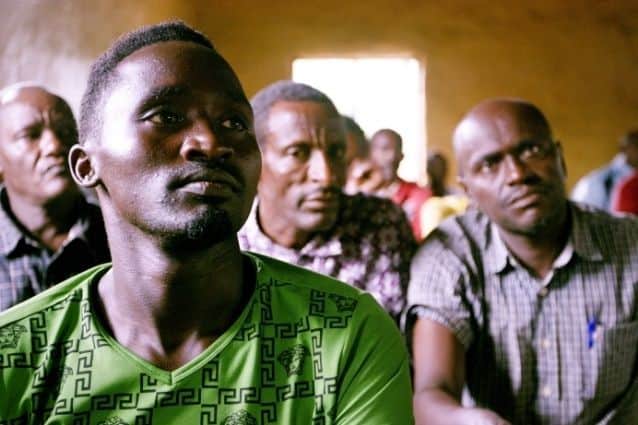 You Can Equip Evangelists and Teams to Reach Unreached People

Send the Hope of Jesus and Help Change Lives


A generous donor has issued a $155,000 Challenge Grant. Your gift today alongside theirs will help equip more teams where the need is greatest.

From Terrorist Commander to Evangelist

A woman in Africa was poised to become a suicide bomber, to blow herself up in a local market. I will call her Carla*. Before she could do the deed, Carla had a profound dream.

A Man dazzling in white stood before her and said: I am the way, the truth and the life. No one comes to the Father except through me. Follow me. You will preach the gospel.

Shaken, Carla sought out a Christian woman who explained the good news. Carla believed and was made totally new. A few days later, she had another dream in which the same Man in white told her: Carla, go and share this good news with the regional commander.That commander was greatly feared and happened to lead one of the most radical groups in the area, responsible for the deaths of thousands.

Before she went to his well-guarded camp, Carla kept hearing from those around her, You are crazy. Dont go. Youll never make it. They will kill you. Miraculously, she made it through every armed checkpoint, alive. Rather than kill her, the commander went to a table in his office, sat down and began to weep. Then the commander strangely granted her an audience.

Sitting at his desk, this man who was greatly feared just wept. He told Carla: Three days ago, Jesus appeared to me in a dream. He told me that I was on a path of destruction. I must change my ways. If I dont, I will be destroyed. Then he told me that a woman was going to come and tell me about the gospel!

She did, as best she could. He believed and they prayed! Made totally new in Christ, he then gave orders for all his officers to come to the camp, three truck loads came. When they arrived, he told them the truth, that Jesus was the true and living God. Carla coordinated with Jesus Film staff in the country who sent in video tablets containing the JESUS film in the local language so the fighters could fully see, hear, and understand the gospel.

Every night since, these radicals have been watching JESUS in their heart language. At last count, nearly 1,000 people have given their lives to Christ and renounced terror.

AND YET, GOD IS DOING FAR MORE

The best part is that, under the commanders influence, the doors have swung wide open to share the gospel with tens of thousands in this otherwise dangerous area. Staff leaders are saying there is a movement of evangelism unfolding that is beyond belief with skyrocketing opportunities

New believers are asking if they can be equipped with video tablets so they can fan out and share the good news with their families and many others. They want them to see, hear, and understand the gospel, to also be delivered from spiritual darkness into His transforming light.

As a Jesus Film director says We thought that 500 tablets would be enough, but it is well more than 1,500 now, and growing. Its out of control, as the power of God is transforming lives when they see the gospel played out before them and hear Jesus speak to their hearts in their own language. We are stunned, overwhelmed. It is beyond exciting, happening in the center of radical territory.

This is the unprecedented opportunity I want to share with you. As funds arrive, we will send the tools to teams like these so they can share JESUS. Right now, you can help equip new believers, plus other waiting film teams and volunteers in open areas. They just need the showing equipment. I want you to also know that each piece of equipment is carefully distributed, accompanied by full training, supervision and a requirement to report their results. Heres what staff are requesting for these new believers and other partner teams who are ready to go:

Video Tablet Sets, $530:For small group showings. This tablet comes with Bluetooth speakers and a solar panel for recharging.

Church-Planting Backpack Kit, $2,980:For audiences of up to 200 at a time. A full kit with a small projector, portable screen, speakers, solar panels and PA system.

Your gift can provide for the entire cost. , or a smaller portion. A gift of $35, $50 or $100 will still help present the good news to unreached people. Please give as you are able and as He leads. Every gift will make a difference and help bring hope and new life to men, women and children.

Seizing this opportunity is so important that a generous donor has given the first $155,000 to encourage you by inviting you to follow his lead. Hundreds of thousands of dollars are needed to meet these requests for so many equipment sets. As He prompts and enables, you can be the one to help shine His light into their spiritual darkness. You can help lead once lost and hopeless radicals to the truth of the gospel, to eternal life. You can help set them free. Just click below to help reach more people for Christ.

Thank you so much for however He may lead and enable.

You can also call toll free (800) 387-4040 from 8:00 a.m. to 5:00 p.m. (Pacific Time) on any weekday or you can click here to print a response cardand send a gift by mail.Thank you for your prayerful consideration and for your faithful partnership.

Become a Monthly Partner:Your monthly gift will help reach thousands more. You can help change lives all year longgive monthly now! Thanks for joining many who know every month they are helping lead people to Christ. 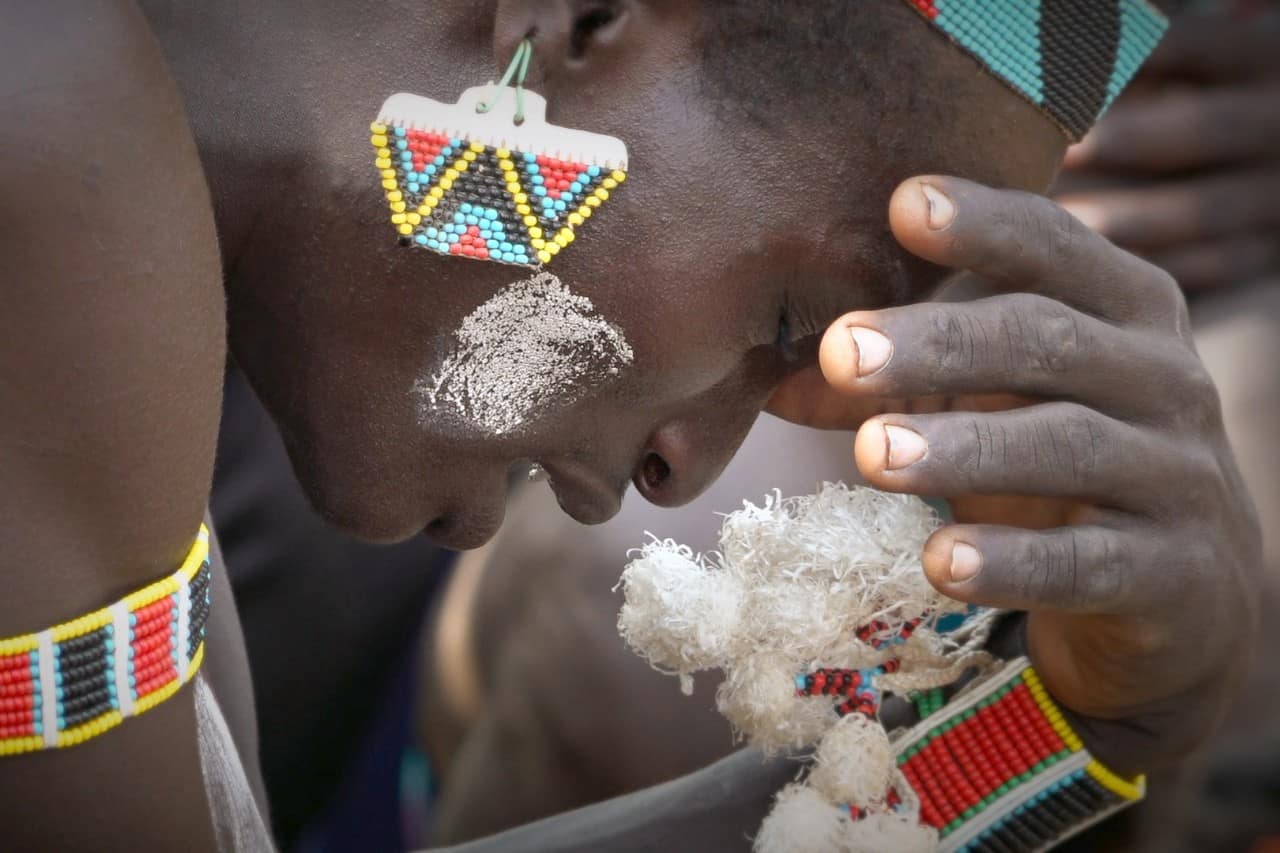 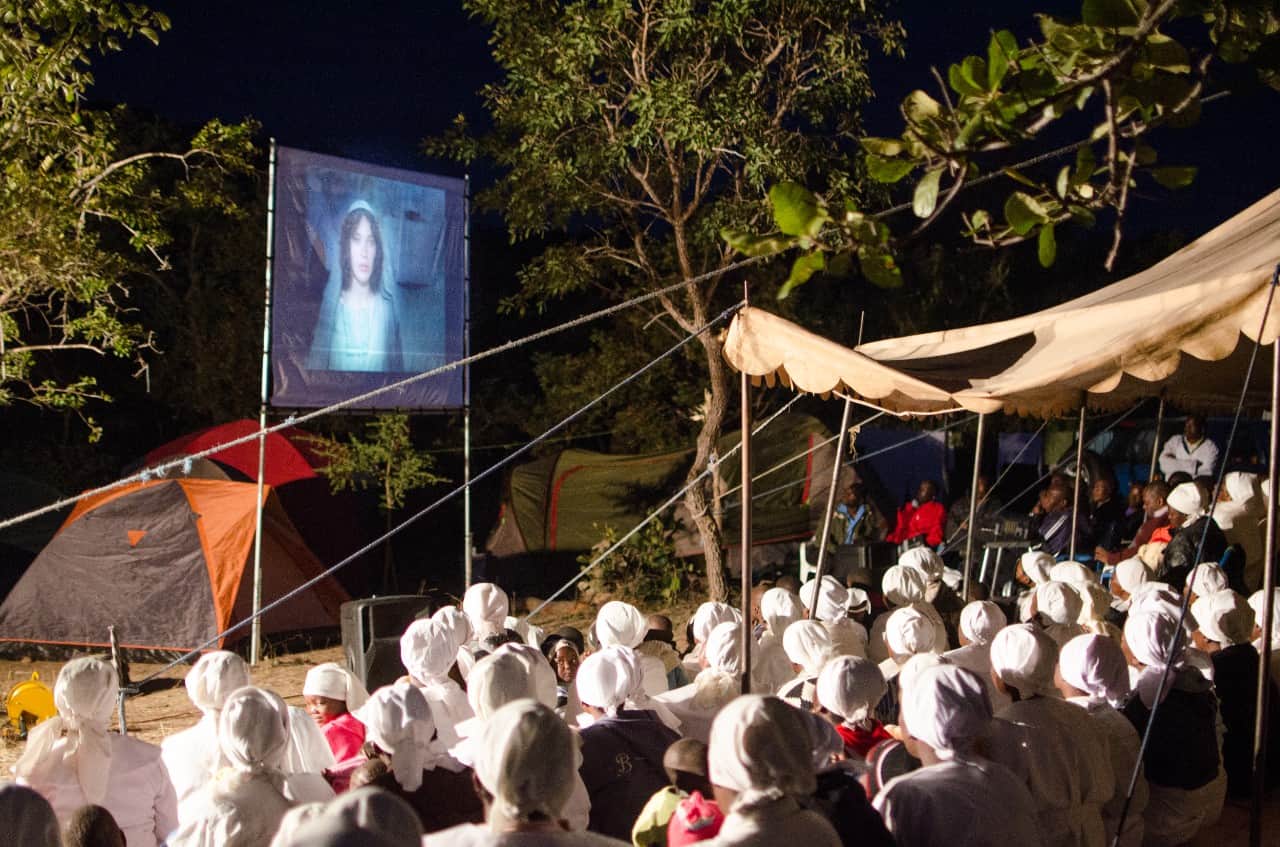